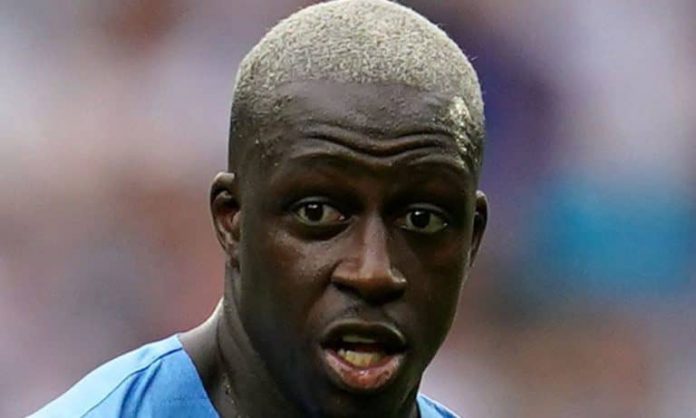 Manchester City footballer Benjamin Mendy has appeared in court via video link after being charged with two further counts of rape. The 27-year-old was initially arrested and charged on four counts of rape and one of sexual assault in August.

It means Mendy now faces a total of six counts of rape and one of sexual assault which relate to four complainants over the age of 16.

The Crown Prosecution Service confirmed in a statement on Tuesday that it had authorised Cheshire police to charge the pair, who now face the same total charges, once more.

Mendy, dressed in a white jumper, was asked to confirm his age and date of birth, before the court heard that both men are due to appear at Chester Crown Court on Thursday for a mention.

No bail application was made by advocates for either Mendy and Matturie, with both men remanded in custody at HMP Altcourse.
Last month, Mendy was refused bail for a third time at a hearing at Chester Crown Court.

The alleged attacks on three different women, including one under 18, are said to have happened at his home address on Withinlee Road in Prestbury, Cheshire.
None of the women can be identified for legal reasons.

Mendy was initially charged with three counts of rape relating to an alleged incident in October 2020 and with the sexual assault of a woman in January 2021. The Frenchman was then also charged with raping a woman this August.

At a previous hearing at the magistrates’ court, Christopher Stables, representing Mendy, said that his client strenuously denies the allegations. A trial date has been set for January 24, 2022.