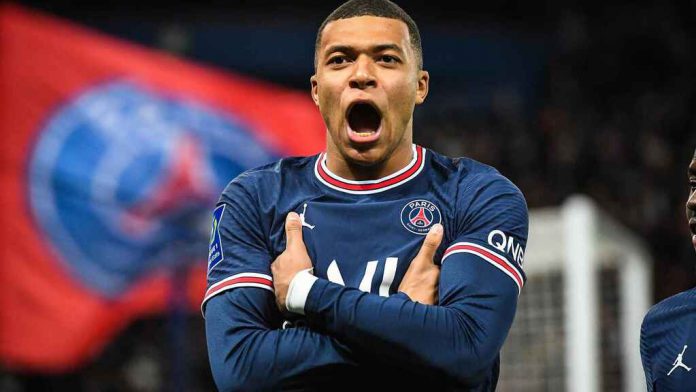 Paris St-Germain moved five points clear at the top of Ligue 1 with a dominant display to see off Auxerre in their final match before the break for the World Cup.

They opened the scoring in the 11th minute at the Parc des Princes when Lionel Messi played a lovely chipped ball over the top to Nuno Mendes, who found Kylian Mbappe in the middle and the France striker volleyed home.

For all PSG’s possession, that was one of only two shots in the first half, which was their lowest total in a league game since May 2021.

The cutting edge came in the second half as Carlos Soler doubled the lead with a deft header from a Mendes cross, before putting Achraf Hakimi through to coolly stroke in the third.

Renato Sanches, left out of the Portugal World Cup squad earlier in the week, produced a tidy finish for the fourth and, with six minutes left, Hugo Ekitike caught Julian Jeanvier dallying on the ball, nipped in and slotted past visiting keeper Benoit Costil.

Victory meant PSG, who have won 13 and drawn two of their first 15 league games, re-established a five-point gap between themselves and second-placed Lens, with Rennes a further five points back.