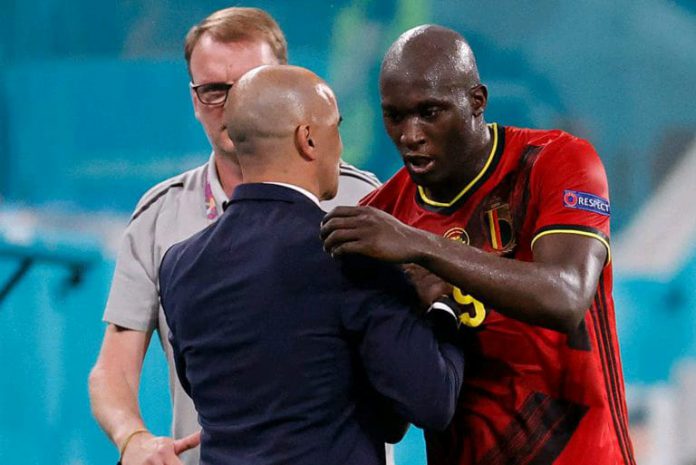 Belgium manager Roberto Martinez insists moving from Chelsea back to Inter was not the problem for Romelu Lukaku. ‘It’s the first muscular injury of his career.’

The striker has barely featured since his return to San Siro from Stamford Bridge, as he sustained a thigh strain in training in August and it took far longer to recover from than expected.

When he did make his comeback with a goal in two substitute appearances, he then suffered a relapse, so is racing against time to be ready for the World Cup in Qatar.

“The change of club has not been a problem. The problem has been the first muscular injury that he has had in his career,” Martinez told Diario AS.

“He is a powerful player and he pushes his physical ability to the limit. It is the first injury he has really had. It has been a difficult period.

“When you don’t know how your body is going to react, everything is more difficult. We have worked well with the Inter medical staff, and we hope he can have a good World Cup. Our concern is that it reaches 100%.”

Lukaku is still training separately from the rest of the Belgium squad in the build-up to the World Cup in Qatar.

Their opening match is against Canada on November 23, then Morocco on November 27 and Marcelo Brozovic’s Croatia on December 1.

Martinez said before choosing his squad that he would only bring along players who would be ready for at least the final group game on December 1.

Modric leading charge for repeat of 2018