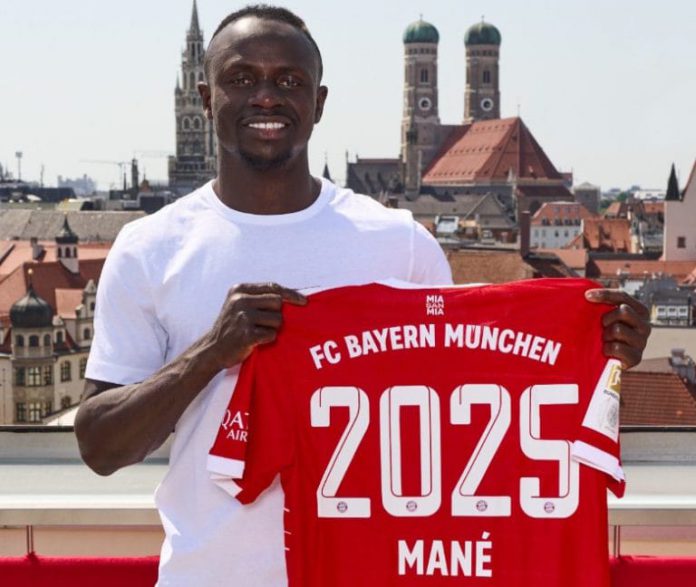 Louis van Gaal has confirmed Red Devils were very much in the market for Sadio Mane when he was in charge of the club after the Bayern Munich star admitted he was once close to signing for the Red Devils.

Mane caught the eye of the Premier League’s elite when he was at Southampton and then United boss Van Gaal made it his personal mission to snap up the Senegal international.

But a Jurgen Klopp phone call made at just the right time saw Mane have an eleventh-hour change of heart and snub the Red Devils in favour of their bitter rivals Liverpool.

Reflecting on the missed opportunity to sign the forward, Netherlands boss Van Gaal told Dutch publication NOS: “Sadio Mane is a true team player and this is the reason why I really wanted to sign him (at Manchester United). “These are difficult players to play against.”

Mane recalled the story in an interview with the Daily Telegraph back in May: “I have to say, I was really close to going to Manchester United. I had the contract there. I had it all agreed. “It was all ready, but instead, I thought, ‘No, I want to go to Liverpool.’

“I was convinced to go with (Jurgen) Klopp’s project. I still remember the first time I got the call from Klopp. He said, ‘We have a big project at Liverpool and I want you to be part of it.’

“Then he asked what position I wanted because he could see at Southampton I played on the right side and I used to play on the left. I said I prefer left, and then he said, ‘But (Philippe) Coutinho is on the left!’

“So I said, never mind, I will play on the right. I could see myself in all the positions.”

Mane left Liverpool for Bayern Munich this summer after six seasons on Merseyside. The German giants splashed out £35million on his signature as they parted company with Robert Lewandowski, who joined Barcelona.

Ramaphosa’s supporters adamant he should not resign, according to insiders