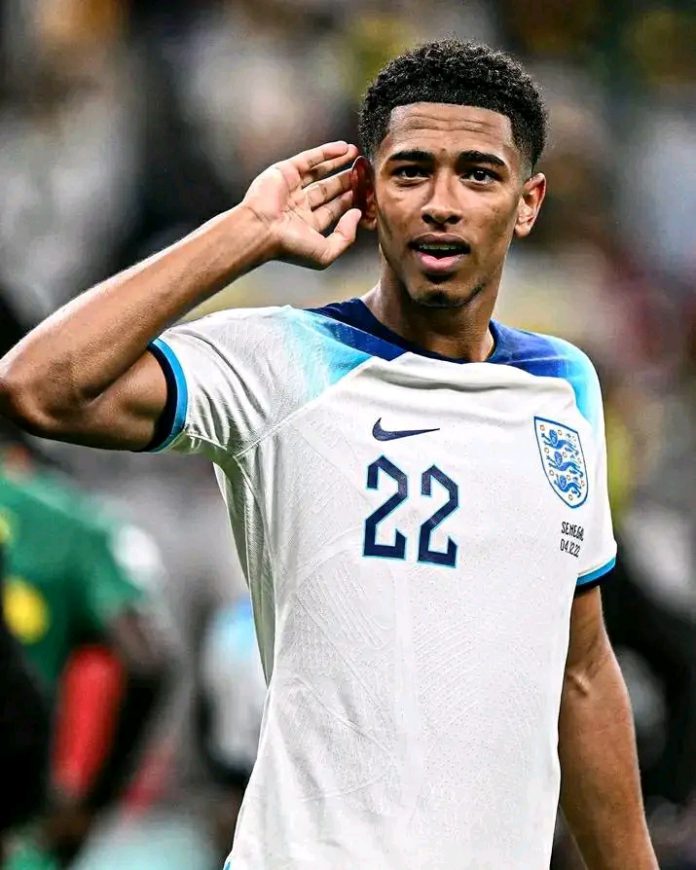 Back when he was still just a 16-year-old making such an impact at Birmingham City that his No.22 jersey would be retired upon his eventual departure, United were in the chase to be the lucky side to secure his prized signature. In March 2020.

Bellingham was given a tour of Carrington as they met with the player and his parents to try and convince him to choose Old Trafford ahead of his inevitable transfer.

Yet, the teenager opted to move to Borussia Dortmund instead. Bellingham wanted guaranteed first-team minutes and the Bundesliga club could offer them while pointing at the success of fellow England prodigy Jadon Sancho as proof his talents wouldn’t be squandered in Germany.

United couldn’t offer the same and it must be to their regret now, especially as even then it was clear he was better than any of their central-midfield options. Now, two-and-a-half years later, United are once again in the position of wanting a talented Dortmund player after previously missing out on them.

However, unlike Sancho – who cost them over ten times what Dortmund paid to Manchester City – their chances of finally getting their hands on Bellingham are close to nill.

Midfield certainly isn’t the position most in need of improvement – that goes to striker – but United are being strongly linked with a move for Bellingham. The midfield was upgraded significantly in the summer with the additions of Casemiro and Christian Eriksen, who have had a transformative effect on the side, but Erik ten Hag didn’t get his hands on top target Frenkie de Jong.