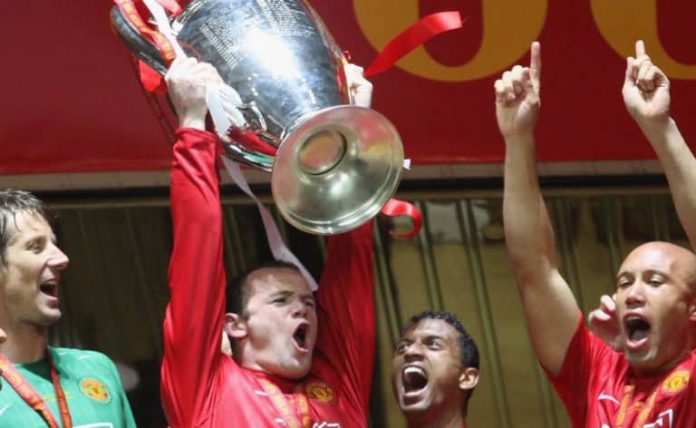 Manchester United have placed a job advert for someone to polish their trophies, but there’s a catch – you must have a degree.

United’s last trophy, the 2016/17 Europa League, was five years ago, but the Red Devils aren’t keen on its cabinet gaining dust anytime soon.

The Red Devils have placed an advert online for a Curatorial Assistant.

The advert said: “Tasks will include assisting with the creation of displays, collection management and dealing with public enquiries.

“The right candidate will ideally have a museum qualification and practical experience with exhibition work.”

Manchester United are the Premier League’s most successful club – with 20 titles top their name – but their last was in 2013.
For the better part of two decades, United dominated England’s top tier.

However most of those titles came under Sir Alex Ferguson, and United have only lifted three trophies since he departed in 2013.
And two of those three of those triumphs came in the same season: the 2016/17 campaign.

However, the job isn’t just limited to polishing trophies: “Repacking of items from the Museum collection in suitable packaging.

“Assist in the Museum’s response to enquiries via email, phone and in person.
“Should be prepared to talk to the public about the Museum’s collections.

“This could be to any audience and may be in conjunction with the Museum’s Learning team or Stadium Tour Guides.”

Kansas votes on abortion rights in US test case