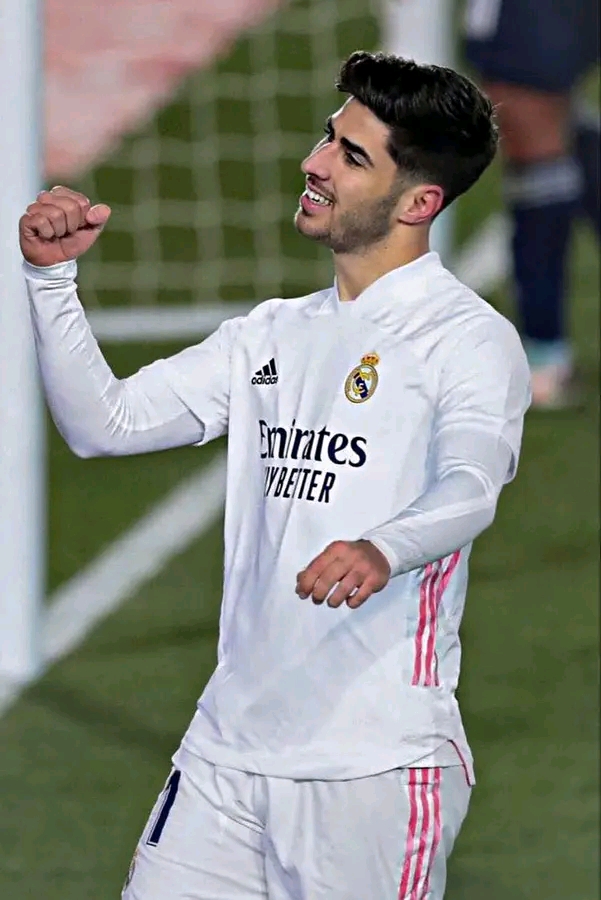 With his deal running down this season, United are targeting a Bosman deal for the Spain international, says Goal look.

Rather than spend money in January, United will seek to secure Asensio to a pre-contract, with formal negotiations permitted from January 1.

Barcelona, AC Milan and Paris Saint-Germain are also bidding for the player.

This season, Asensio has made 15 appearances, scoring three goals and producing three assists.