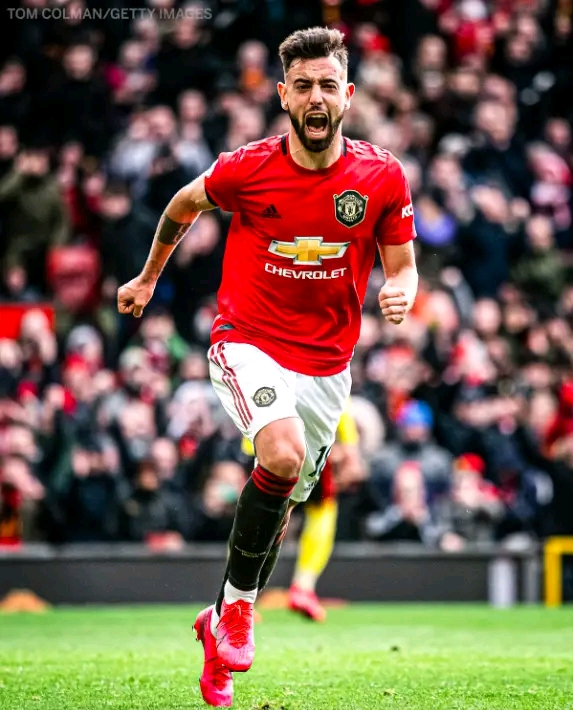 Real Madrid are monitoring Bruno Fernandes ahead of potentially making a move for the Manchester United midfielder, according to reports.

Since moving to Old Trafford in 2020, Fernandes has been a standout performer for the Red Devils, netting 53 goals in 146 appearances across all competitions.

He signed a lucrative new deal with the club in April, extending his contract until June 2026, but this has not deterred Madrid from tracking him.

As reported by Portuguese outlet Record, Madrid have been following Fernandes ‘for a long time’, and could look to try and sign him in the future.

It is understood that the Spanish giants have been keeping a particularly close eye on Fernandes in Qatar, where he is currently representing Portugal at the World Cup.

The creative midfielder shone in the group stages, providing two assists in his side’s opening game against Ghana, and then scoring twice in Portugal’s 2-0 win against Uruguay.

He was rested for the final group match against South Korea, but looks set to go straight back into the starting line-up when Fernando Santos’ men play Switzerland in the last-16.

Madrid and United have done plenty of business over the years, with David Beckham, Ruud Van Nistelrooy and Cristiano Ronaldo leaving Old Trafford to move to the Bernabeu, while Raphael Varane and Casemiro have gone in the opposite direction.

Ekong Opens Up On Watford Exit

Kane scored as Tottenham fight back for Brentford draw