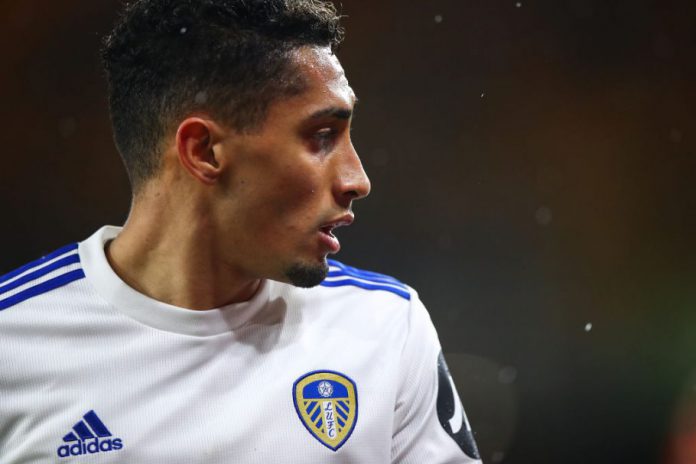 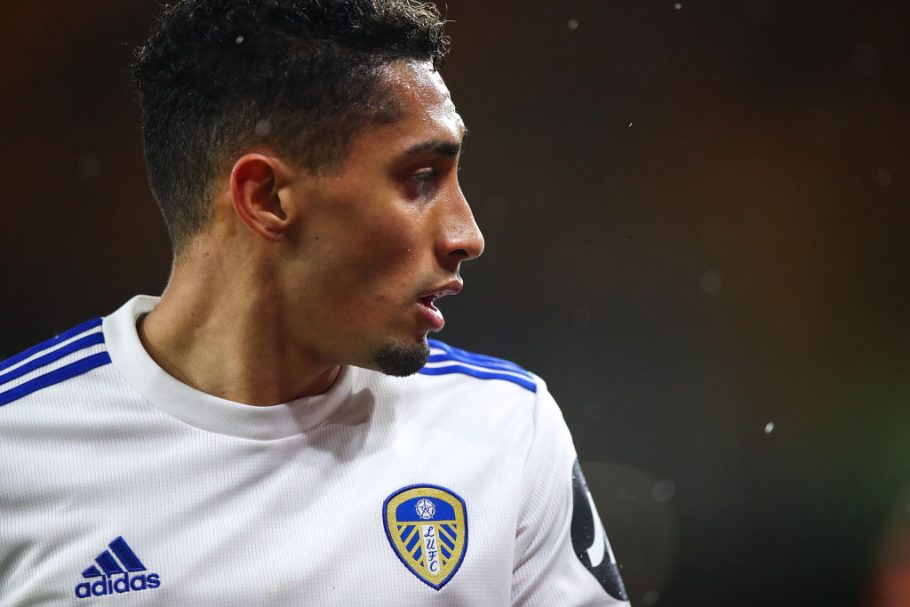 A recent report from Brazil has credited Manchester United with an interest in Leeds star, Raphinha.

The Yorkshire outfit are believed to have paid Ligue 1 side Stade Rennais around £16m to bring the Brazilian to Elland Road.

And the former Sporting man has since gone on to enjoy a fine start to life with Leeds.

In 22 Premier League outings thus far, the winger has been able to provide five goals and five assists, with his latest effort having come in the form of this sensational strike against Southampton:

And such fine form, in turn, has seen the attacker pique the interest of some of Europe’s top clubs.

Premier League champions Liverpool were credited with an interest in the Brazilian towards the beginning of February.

Now, though, as mentioned above, yet another of the Premier League’s giants are said to be keen on the former Rennes standout.

As per Goal, citing Brazilian outfit UOL, Manchester United are the latest side to express an interest in Raphinha.

The report from UOL, which also highlights Liverpool’s interest, does not provide an insight into the kind of sum which any interested party would have to stump up to land the winger.

However, it does claim that one of Raphinha’s best friends is Bruno Fernandes, with whom he is said to maintain almost daily contact.

The pair, of course, plied their trade together in Portugal with Sporting, and if the relationship is indeed as close as UOL claim, United will no doubt be hopeful that Fernandes can put in a good word, if they do indeed opt to pursue the Leeds star’s signature. 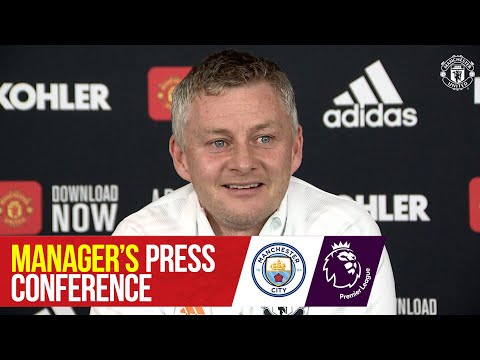 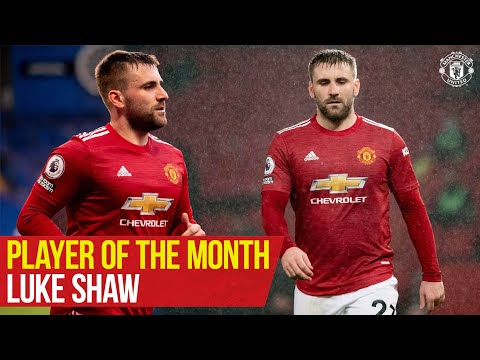