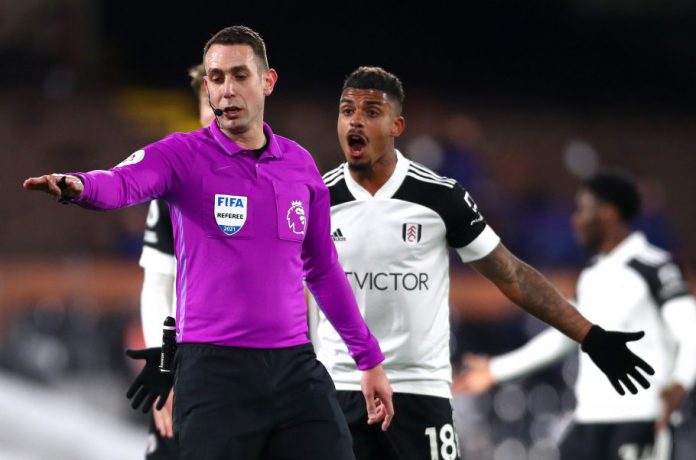 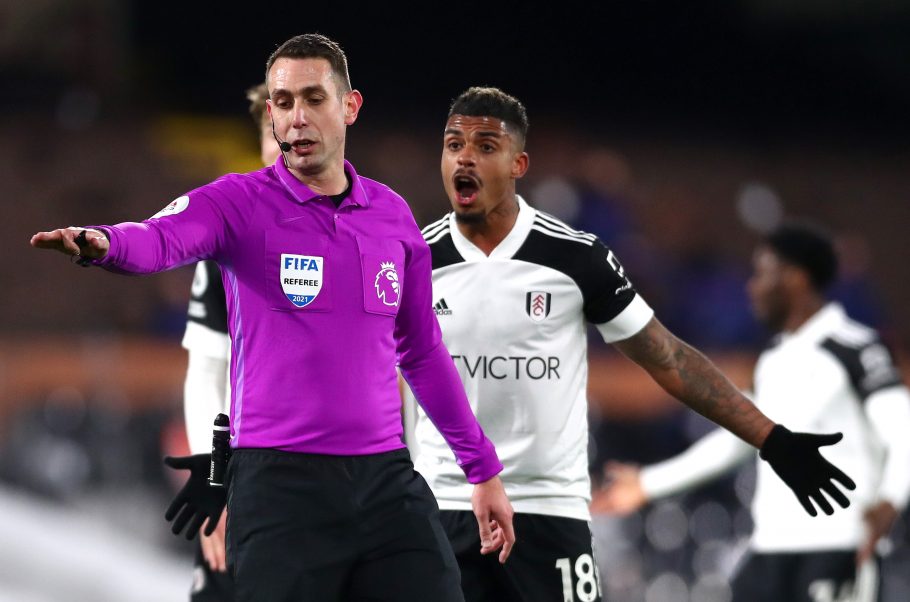 The Manchester United contingent taking in the action between Fulham and Tottenham this evening have flooded to social media, to reveal their frustrations with the current handball rule.

Spurs get the job done… Just

One of Thursday’s three Premier League fixtures played out at Craven Cottage a short time ago.

The clash saw London rivalries restored, in a derby showdown between Fulham and Spurs.

The clash of course marked a crucial one at both ends of the Premier League table, with the hosts embroiled in a tightly contested relegation scrap, and Jose Mourinho’s visitors aiming to get their hunt for a top-4 berth back on track.

And, when all was said and done at Craven Cottage, it was Mourinho and co. who emerged victorious.

A solitary strike, netted inside the opening 20 minutes, eventually proved all that separated the sides upon the full-time whistle sounding at Craven Cottage.

The goal actually came courtesy of one of Fulham’s stars, after Dele Alli’s effort, which was headed just wide, was directed home by the unfortunate Tosin Adarabioyo:

Fulham, to their credit, pushed hard for an equaliser over the course of the 2nd-half, but just couldn’t manage to carve out the one real piece of quality required to get themselves back on level terms.

Whilst, in the end, the Cottagers came up short, however, it had appeared as though Scott Parker and co. had in fact bagged their crucial equaliser shortly after the hour-mark.

This came when a mixup at the back on the part of Spurs saw the ball drop to Josh Maja, who rifled a superb low finish home at Hugo Lloris’ near post.

As Fulham’s stars wheeled away in celebration, though, dreaded word of a VAR check was forthcoming.

In turn, following thorough inspection of the incident on the part of those at Stockley Park, it was eventually decided that the goal was to be ruled out, after the ball struck Mario Lemina’s arm seconds before Maja lashed home.

Was VAR right to rule Fulham’s goal out for this handball? 🤔 #FULTOT pic.twitter.com/j4ADbvHjxQ

The infraction on Lemina’s part was, in truth, the very definition of accidental, but nevertheless, by the current rules of game, classed as ‘handball’ due to its direct role in leading to a goal.

This did not stop viewers of the clash, particularly those of a Manchester United persuasion making their frustrations known with the state of the current handball rule known.

This comes after the Red Devils were of course denied a spot-kick at Stamford Bridge over the weekend, after the ball struck the hand of Callum Hudson-Odoi in the Chelsea box:

Wait so that’s a handball in the Fulham Spurs game tonight but Hudson odoi’s hand being head height in the united Chelsea game wasn’t a handball! Can see why so many are saying the games gone. Absolutely 0 consistency

How’s this a handball yet the Chelsea one v United isn’t? The officiating is a shambles this year fuck me https://t.co/d9ByMP6wb4

How can this be handball!? Absolute joke – compare this to Hudson Odoi against Chelsea which was a stone wall penalty! The level of officiating is the worst it’s been at the top level of sport! Awful! #FULTOT https://t.co/3uITnAcJFR

Guess which one was given as a handball… 🤷🏼‍♀️ pic.twitter.com/KW1gKEPCpe

I don’t think Hudson-Odoi was a penalty against United, but how can that be handball and CHO wasn’t given? Loool

When you think of the penalty Manchester United didn’t get Sunday too 😂😂😂😂 English premiership has became a laughing stock https://t.co/QBdg3mzQ8B

Cleric allegedly posts his own obituary to evade payment of N3m...