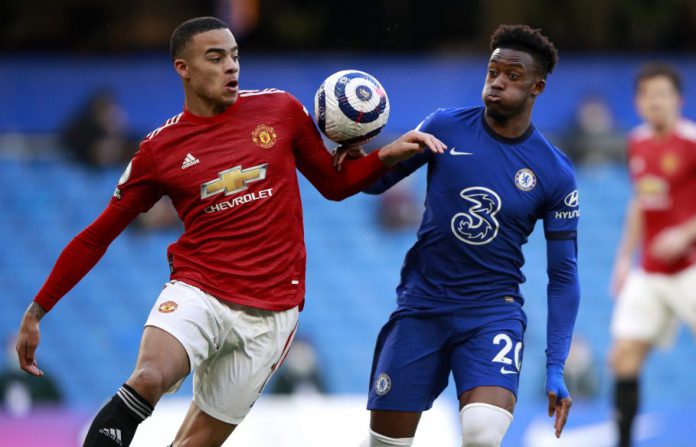 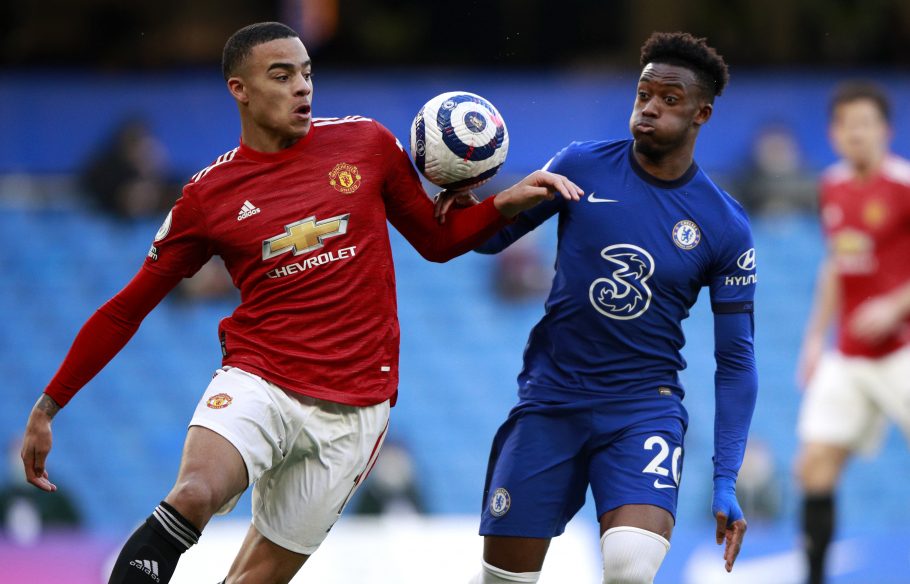 Manchester United’s supporters have flooded to social media this evening, to point the finger of blame at a surprise source, on the back of a penalty claim during their side’s meeting with Chelsea.

All square at the Bridge

Ole Gunnar Solskjaer’s men are currently locked in action with the Blues, in the marquee fixture of the Premier League weekend.

The clash of course marks a key one in the race for European football, with defeats for both Leicester City and West Ham over the last 24 hours+ having opened the door for one of United and Chelsea to take advantage.

It was the former who held the lead in the English top-flight ahead of kick-off at Stamford Bridge, sitting in 2nd, 6 points clear of their hosts this evening.

As things stand in west London, though, the scoreline remains locked at 0-0.

Olivier Giroud is inches away from getting on the end of Callum Hudson-Odoi’s tempting cross.

In truth, there has not proven all that much to get excited about over the course of the opening 45 minutes this evening, with the two sides still feeling each other out.

One major talking point, however, was forthcoming just inside the quarter of an hour mark.

This came after Callum Hudson-Odoi was accused of handling the ball in the hosts’ box, whilst jostling for possession with Mason Greenwood.

Following a VAR check, and despite widespread calls for a spot-kick to be awarded, however, referee Stuart Attwell decided that Hudson-Odoi was not guilty of an offence:

The ball strikes Hudson-Odoi’s hand in the box and Stuart Attwell consults the pitch-side monitor before deciding against awarding the penalty.

In turn, it subsequently came as little surprise to see the Manchester United faithful up in arms regarding the call.

What did come as something of a surprise, however, was the direction in which the finger of blame was widely pointed.

Instead of taking aim at Attwell, most of a Red Devils persuasion instead revealed their anger with Jurgen Klopp, amid the suggestion that the Liverpool boss’ public comments surrounding the frequency of penalties awarded to United have now swayed officials against their side:

HOW IS THAT NOT A PENALTY. Wow. Juergen Klopp’s comments have ruined VAR for us. Absolutely stonewall penalty. Utter joke.

Would have got that pen before Klopp’s #mufc penalty comments.

Neville – “A couple of months ago that would have been given”.

Translation- “If that twat Klopp hadn’t talked about us getting loads of penalties we would have been given that”.

United haven’t had anything since Lampard and Klopp were whinging in their press conferences. Definite penalty for me. https://t.co/s4gHtRavnu

JÜRGEN KLOPP YOU WILL NOT SEE HEAVEN

Klopp at fault for that not to be a pen😂😭

Can we blame Klopp for this? 👀

I blame Klopp for that

That’s a blatant penalty. He moved his had up to touch the ball. Appalling decision from the ref. Ever since Klopp and the rest cried about penalty decisions you can see the bias. Corrupt. pic.twitter.com/kqadWa7vje 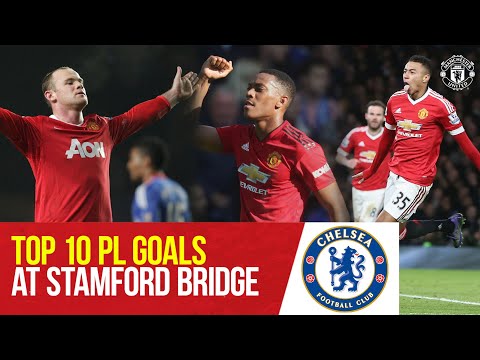 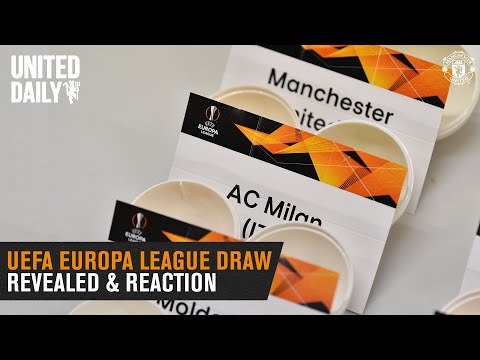