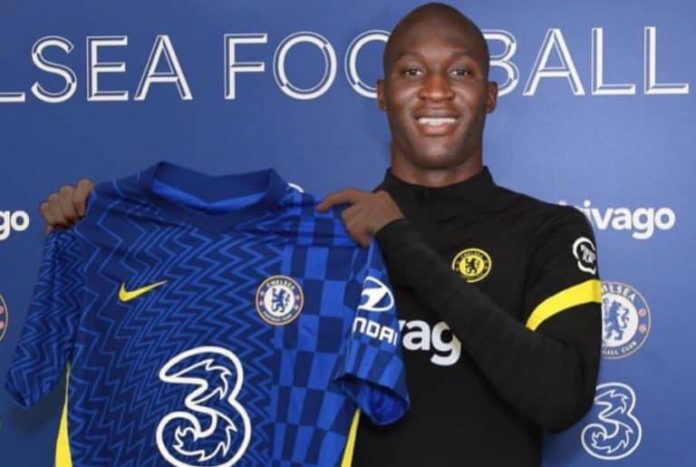 Chelsea attacker Romelu Lukaku reportedly remains “very committed” to trying to turn his fortunes around in the English capital.

The ex-Inter Milan forward has struggled for consistent performances since returning to Stamford Bridge in a £97.5m deal, registering 10 goals in 28 appearances in all competitions this season.

Lukaku – who has only struck five times in the Premier League this term – also made a rod for his own back with Chelsea supporters after admitting that he was keen to return to Inter during an interview with Italian media.

The 28-year-old was dropped for Tuesday’s 2-0 Champions League win over Lille, but Goal journalist Nizaar Kinsella claims that he is still intent on improving his fortunes at Chelsea.

“Told Lukaku is still very committed to turning things around at Chelsea despite his obvious struggles. The Blues are trying to help him even with a lot of negativity from outside the group. He’s fit and ready to play the final if selected,” Kinsella wrote on Twitter.

It remains to be seen if Lukaku – who set an unwanted Premier League record with only seven touches against Crystal Palace – will return to the first XI for Sunday’s EFL Cup final against Liverpool.

The Belgium international’s contract with the European champions does not expire until the end of the 2025-26 season.

KZN man arrested after he tried to set his mother on...

“Nancy Isime went under knife, but is hiding under exercise” –...

Chelsea For Sale For £ 3b