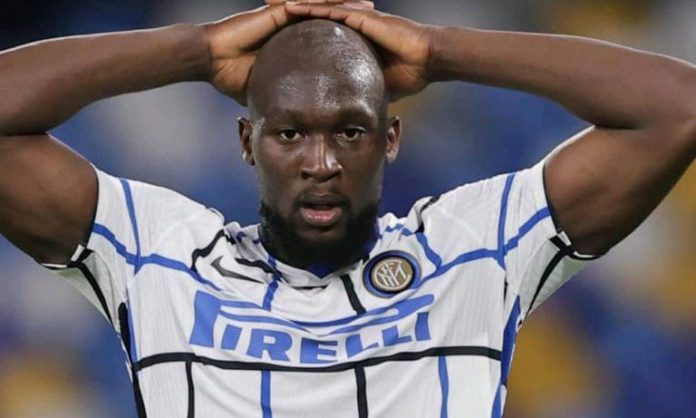 Inter Milan CEO Giuseppe Marotta has suggested that Romelu Lukaku could be wanted back at Chelsea next summer following the departure of head coach Thomas Tuchel from the Blues.

Lukaku returned to Stamford Bridge in a £97.5m deal in August 2021, but he found it difficult to make his mark during his second spell with the London club.

The Belgium international only scored eight Premier League goals last term, and he has returned to Inter on loan for the 2022-23 campaign.

There did not appear to be a future for the 29-year-old at Chelsea under Tuchel, but the German lost his job as head coach earlier this week, with Graham Potter now in charge.

Marotta has speculated that Potter’s arrival could lead to Lukaku returning to his parent club for the 2023-24 campaign.

“It’s fresh news. I don’t know what the effects of the change of coach will be [for Lukaku’s future],” Marotta told Sky Sport.

“We want to get the best performance out of Lukaku, and then at the end of the season we will sit down and talk about him with Chelsea. I don’t know if a change of coach means that his return is automatic, it’s difficult to predict today.”

Lukaku has missed Inter’s last two league matches through injury, but he has scored one goal and registered one assist in three Serie A appearances this term.

Speaking last month, the Belgian said that he had “a kind of anger” inside him, having found it difficult to make his mark for Chelsea during the 2021-22 campaign.

“The season at Chelsea gave me extra motivation to do even better than before. I think in one year everyone has forgotten about the things I am capable of doing on the pitch,” Lukaku told DAZN.