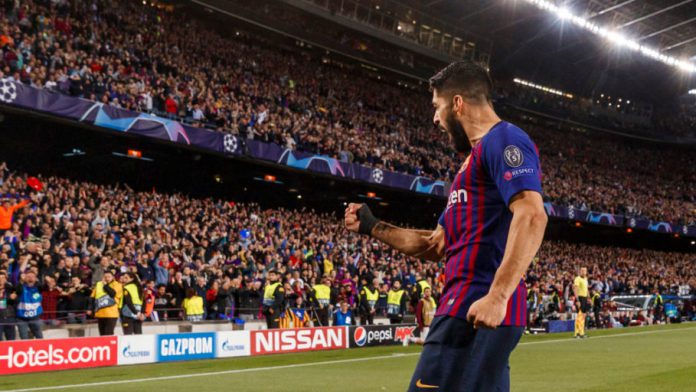 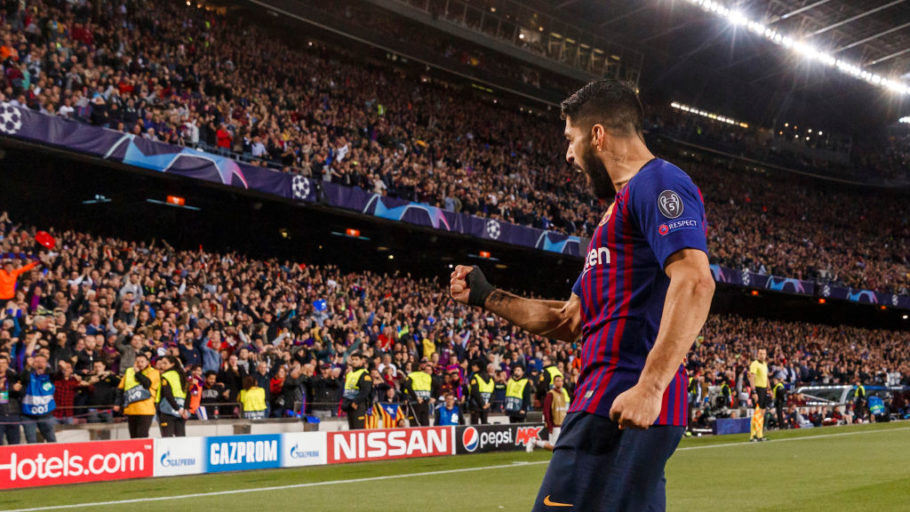 Luis Suarez has spoken to France Football and opened up about his exit from Barcelona last summer and his feelings after being told he was no longer wanted at the club, where he had spent six years, by manager Ronald Koeman.

It seems that the thing that affected him most was being told that his age, he turned 34 on 24th January, was the decisive factor in the club’s decision. Suarez said:

“What really bothered me was that they told me that I was old and that I could no longer play at the top level, be up to a great team. That’s what displeased me. ”

“Barcelona fired me, they told me they no longer counted on me. Another question is whether you still have a multi-year contract and the club wants to sell you. But the club indicated that they no longer considered me anyway. They just didn’t want me anymore.”

Spanish newspaper Marca has also covered the story and Suarez continued to discuss his feelings.

“If I hadn’t shown anything at Barcelona for three or four seasons I would have understood. But I have scored more than 20 goals each season I have always had good statistics, only behind Messi. I reached a certain level in Barcelona for six years and did what was expected of me. “

Since joining up with Atletico Madrid in the summer the Uruguayan hitman has scored 16 times and the team sit top of La Liga. On his reasons for joining the club he said.

“What is essential is the mind. It’s very important to be strong in your head and to feel that you have the means to turn around difficult situations. It has always been one of my characteristics: I never gave up, even when I was going through difficult times.”

“It is this character that pushed me to come to this team which is fighting for important things. One of my motivations was to be able to show that you still have to count on me. It is a question of self-esteem. After all these years at Barça, I wanted to show that I can still be useful at the highest level, within the Spanish elite … “

He has certainly proved that he can still perform at the highest level and will be looking to prove it this evening as Atletico take on Chelsea in the round of 16 Champions League in Bucharest.