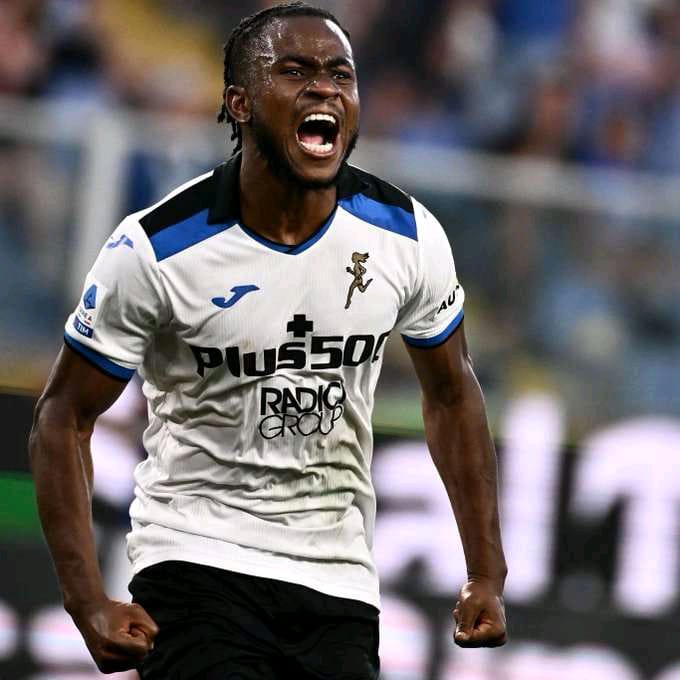 Nigeria Super Eagles attacker, Ademola Lookman second goal for Atalanta in their two nil win against Monza on Monday helped the team to the top of Italian Serie A table.

Lookman was a major protagonist to the free flowing side to get three points in their match day five Italian league encounter.

He assisted the first goal for Atalanta to open score after fifty seven minutes without a goal.

The former Leicester City player later registered a goal forcing the opponent’s defender to score own goal in the sixty-five minute after tapping in the ball into the net at close range from a cross.

He was however substituted in the 88 minutes of the game.

Woman ‘accidentally’ shot by her boyfriend

My performance at the Global Citizen Festival is my best ever...