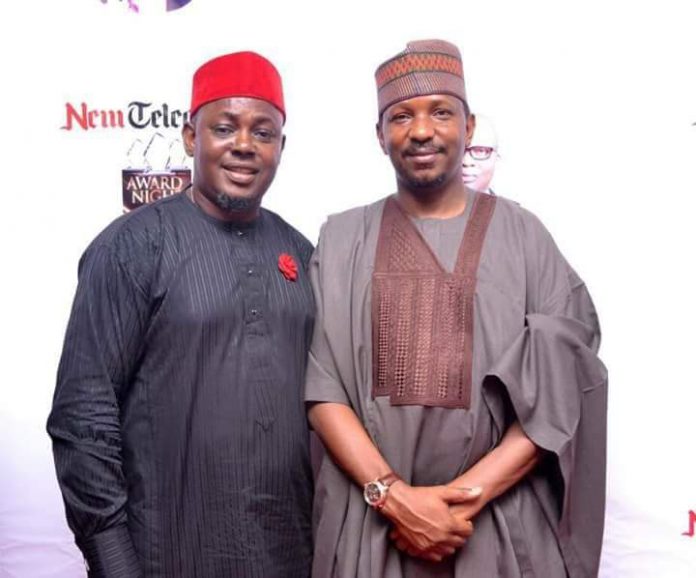 NPFL to Start on 17 December. The match day one of the new season will see reigning champions Akwa United welcome Kano Pillars, while United welcome Shooting Stars SC of Ibadan to the Patanmi stadium in Gombe.

Makurdi giants Lobi Stars will host Rivers United which will see Lobi Stars Manager Eddy Dombraye lead his side against his state for the first time in many years.

The first oriental derby match of the new season will Enyimba FC played host to their arch-rivals Abia Warriors in Aba, while Enugu Rangers (Rangers international) travel to Katsina to face the “Changi boys” Katsina United.

Niger Tornadoes will welcome Plateau United at their temporary home ground in Kaduna, Sunshine Stars will face their former manager Kabiru Dogo and Fuad Ekelojuoti in the Akure Township Stadium.

The solid miners Nasarawa United will travel to Owerri to face Heartland for the matchday of the 2021/2022 Nigeria Professional Football League.

Strategy to fast-track universal access to clean cooking energy in the...

Injury knocks Out Awaziem as he Races to be Fit For...