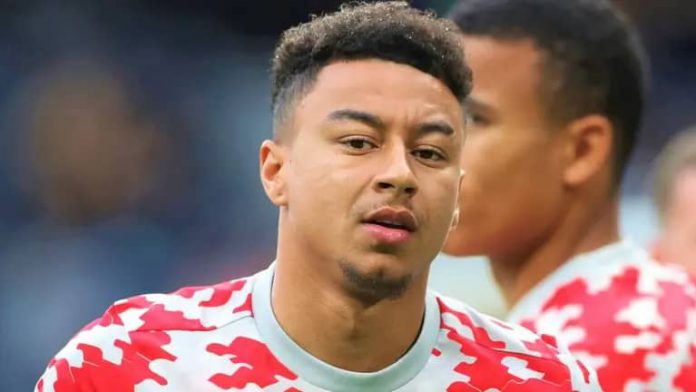 Newcastle United co-owner Amanda Staveley has confirmed that Manchester United’s Jesse Lingard was interested in a move to St James’ Park in January.

The ex-West Ham United loanee has only been a bit-part player at Old Trafford this season and was expected to head for the exit door during the winter window.

However, Man United reportedly refused to sanction an exit for Lingard and he remained at the club despite interest from Newcastle, and Staveley has now opened up on the transfer saga.

Speaking to The Athletic, Staveley said: “There were times when I was screaming at agents. I think Eddie heard me using a word I would never normally use. The point is, they were doing all of it themselves.

“We were also 19th going into the window. So we had that, an illiquid market and the complexity of COVID, which meant clubs didn’t want to sell because they didn’t know where their squads would end up.

“We had to encourage players — “we’ll be a safe place for you, we’ll deliver and grow”. Some desperately wanted to come to us, like Sven (Botman), who still does very much and has talked very openly about that.

‘Coming through all that showed us we can do it, that we can stick to our plan and if we get criticised on the last day for “oh, you’re going after Jesse (Lingard)”, well, Jesse wanted to come to us. We did everything. We never stopped. From the start to the finish, we did not stop working.”