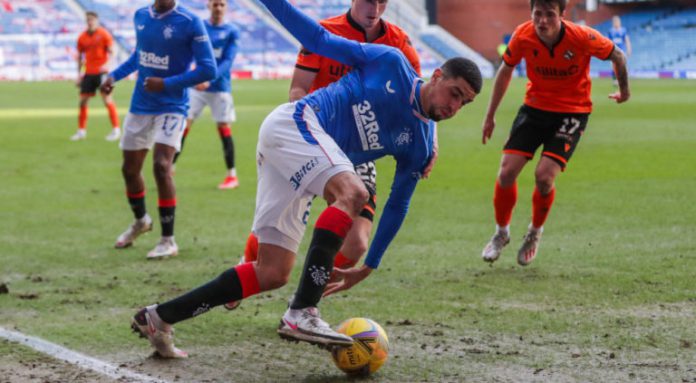 The Nigeria international center back has had injury issues dating back to November 21, 2021, limiting him to only four appearances in all competitions since the start of the calendar year.

The ailment made him pull out of the Super Eagles squad to the recently concluded Africa Cup of Nations.

Van Bronckhorst hinted at Balogun returning to the matchday squad when Dortmund visits the Ibrox Stadium next Thursday but that is not cast in stone.

Providing a fitness update at the pre-match press conference, the Dutchman stated: “Leon is not available, hopefully he will be okay for next week.” Joe Aribo and Calvin Bassey are presumably available for selection having come through the match against Hibernian unscathed.

Ahead AFCON 2021: Klopp Refuses to Sign Replacements For Salah, Mane

D Tigers -Nigeria is Proud of you – Minister