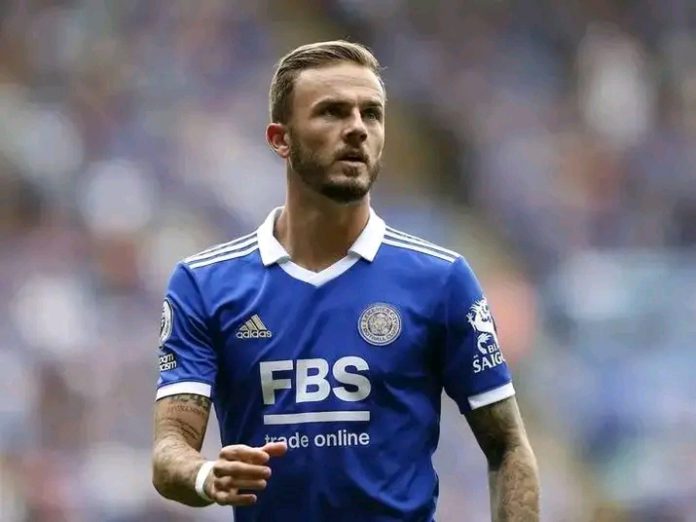 Maddison’s outstanding form before the World Cup break earned him a spot in the England squad for the tournament and though he did not play in Qatar, the 26-year-old remains a hot property – and has barely 18 months remaining on his contract.

Maddison helped Leicester climb the table after a dreadful start to the campaign and they will need him to maintain that form if they are to keep progressing.

‘I’ve been given no indication that we have to do anything with James in January,’ said Leicester boss Rodgers. ‘He’s someone I want to keep here.

‘When you have good players, it’s a good sign, they’ll always be coveted by other teams. That’s OK, I’m confident those players will be here. My focus is on improving the squad. That’s what I want to do.

‘Newcastle have signed players who have improved the dynamic of the team. They’re trying to build something there, they’ll improve and get better. I’m sure they’ll strengthen their squad, and they’ll have the motivation to stay in the top four.’

Maddison’s current deal expires at the end of next season and the closer he comes to its conclusion, the weaker Leicester’s position.

Arteta: I Would be ‘Delighted’ to Have Wenger Back at Arsenal