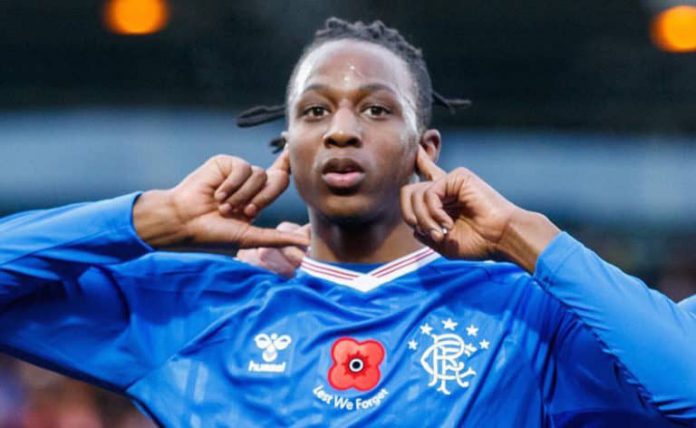 The Spanish transfer market website has sensationally claimed that Foxes midfielder Wilfred Ndidi is trying to convince Aribo to join him at the King Power Stadium.

Aribo’s future at Rangers has been the subject of speculation for some weeks as he will enter the final eighteen months of his contract with the Scottish Premiership champions in January 2022.

Watford, Brentford and Crystal Palace have all been credited with an interest in the former Charlton Athletic man.

Aribo is not interested in extending his stay at Ibrox Stadium and in order to avoid losing the player for nothing in the summer of 2023, Rangers might be forced to sell him in the coming months.

The 25-year-old has been one of the stars of the Premiership since his move to Scotland in the summer of 2019, scoring 16 goals and assisting 16 others in seventy-eight appearances.