Speculation stemming from the English media on Sunday has pointed towards an imminent exit from Leeds United for Ezgjan Alioski.

Versatile full-back/winger Alioski has been on the books at Elland Road since the summer of 2017.

The 29-year-old joined the Whites from Swiss outfit Lugano, ahead of Thomas Christiansen’s appointment.

And Alioski has since gone on to play a starring role in Leeds’ colours, albeit largely under the watch of current boss Marcelo Bielsa.

Across his three seasons in the Championship combined, the all-action North Macedonian racked up a none-too-shabby 19 goals and 15 assists, with his contributions last time out having proven central to the club’s return to the top-tier of English football for the first time since 2004.

⏪ Last time out against the Tigers, #LUFC won 2-0 thanks to a goal from De Wijs, and this from Alioski… pic.twitter.com/n9QldwzxiZ

In Leeds’ 26 Premier League outings to date this time around, meanwhile, Alioski has been afforded 18 starts.

As such, news that the Young Boys youth product now appears to be inching towards the Elland Road exit door will no doubt come as a concern for not only Marcelo Bielsa and co., but also the club’s fans.

Alioski’s contract is due to expire in the summer, with little progress having been made in negotiations over a new long-term agreement.

And, as outlined above, if the latest word stemming from the media is to be believed, then such a stalemate not only appears to have seen the left-back’s head turned, but forced his arm in actively seeking out a future elsewhere.

As per a report from Football Insider, citing sources close to the player, Alioski ‘has instructed his agent to start finding him a new club ahead of the summer’.

This of course comes with the 29-year-old free to open negotiations with foreign sides, over a free transfer come the end of the season.

Marcelo Bielsa, for his part, is thought to be keen on Alioski staying put, but the writing now appears to be very much on the wall, with Turkish giants Galatasaray one such club eyeing the Leeds star’s signature. 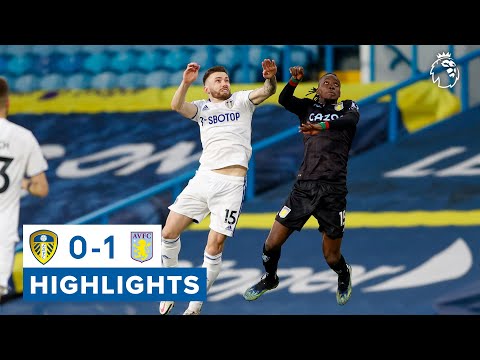 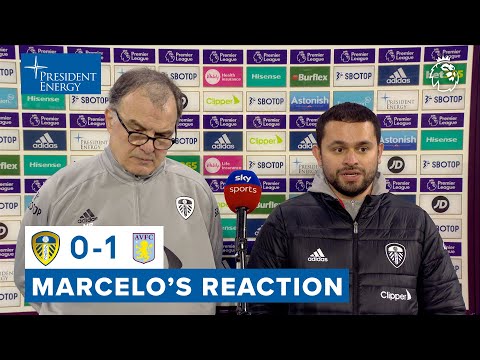