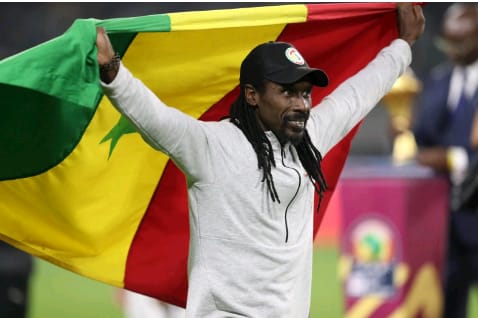 Four days after drawing 1-1 with the Netherlands at the Khalifa International Stadium, Ecuador return there to take on Senegal knowing they will progress to the knockout phase of the FIFA World Cup for only the second time – after 2006 – if they avoid defeat.

The West African side, who have three Group A points to their opponents’ four, will also secure a second round of 16 participation – after 2002 – if they post a second successive win, having recorded their biggest FIFA World Cup finals victory last time out, 3-1 against Qatar.

The teams have never previously met, and while Ecuador are facing their first African opponents at the finals, Senegal have yet to defeat a South American side at the tournament. Their two previous encounters, both also in the final group game, yielded a 3-3 draw with Uruguay in 2002 and a 1-0 defeat by Colombia in 2018