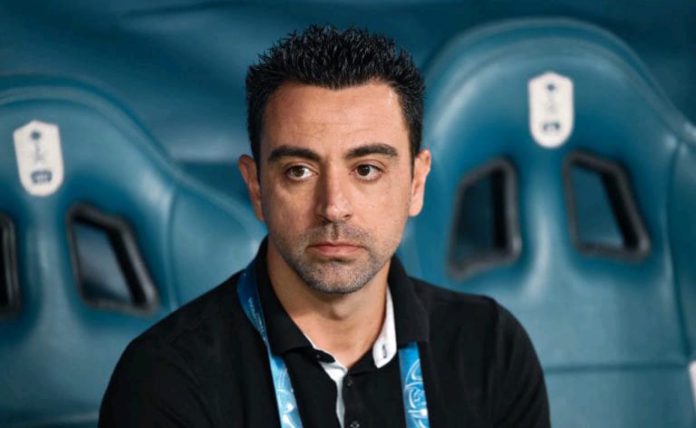 Yesterday’s 1-1 draw against Espanyol in the Catalan derby was a bitterly disappointing result for Barcelona and head coach Xavi Hernandez.

Having led early on through Marcos Alonso, the former Chelsea man would go from hero to zero as he gave away a late penalty, which allowed Joselu to equalise for the away side and steal a priceless point.

With the result, the Blaugrana still lead the way in La Liga, but their gap to second-placed Real Madrid has been wiped. Now, just goal difference separates the two titans.

Had Barca prevailed in yesterday’s derby, the players would have been rewarded by Xavi with a day off on New Year’s Day, as per Diario AS. Instead, the squad will be ordered to the Ciutat Esportiva at 18:00CET for an extra session.

Xavi will hope the additional training will be beneficial as the team prepare to take on Primeira Federacion side CF Intercity in the Copa del Rey on Wednesday evening (kick-off 21:00CET).

Nigeria and Ghana are prone to devastating floods – they could...