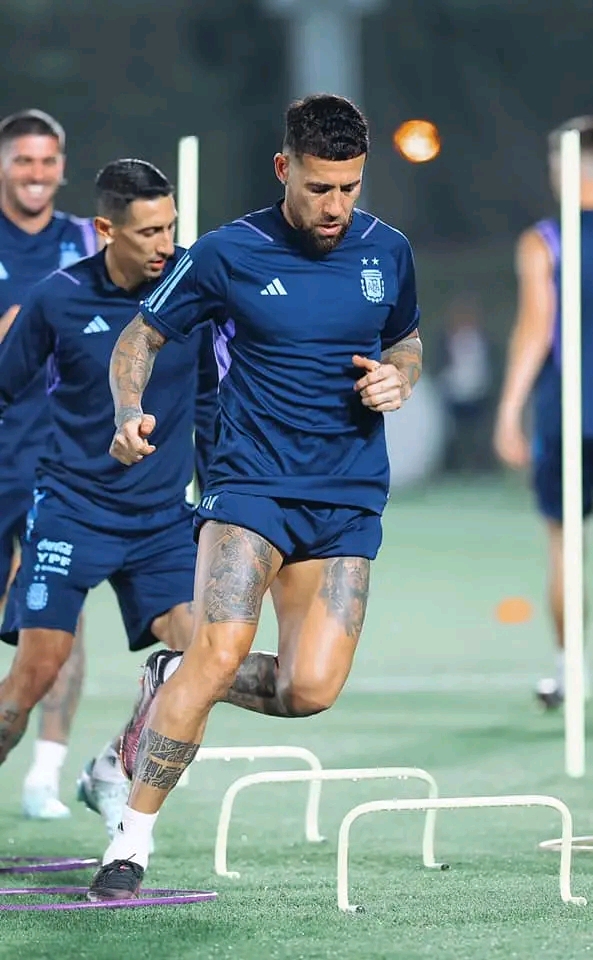 Former Valencia and Manchester City defender Nicolas Otamendi had a fantastic World Cup campaign, as he helped lead his Argentina side to World Cup glory.

Despite being 34, he is still very clearly a fantastic defender that can play at the highest level, as his performances in Qatar showed.

He is currently at Benfica, but with his contract expiring at the end of the season, he could be on the move in January and a return to Spain is possible.

Portuguese newspaper A Bola, as per Fichajes, report that should he look to leave Portugal, three La Liga clubs will attempt to secure his signature.

One of those clubs is Atletico Madrid. Atleti are keen to centre back options with Felipe and Mario Hermoso expected to depart the club in the winter transfer window. Fellow Argentine Diego Simeone is reportedly a big fan of Otamendi, and is very interested in bringing him to the Spanish capital.

Sevilla are also interested in Otamendi, as Jorge Sampaoli looks to bring his own players into the club. The two are said to be old friends, which could give the Andalusian club an advantage.

Sevilla’s rivals in El Gran Derbi want Otamendi too. Real Betis want to add an experienced centre back as they chase the Champions League places, and the Argentine has been earmarked as a good option.

Benzema To Rest For World Cup