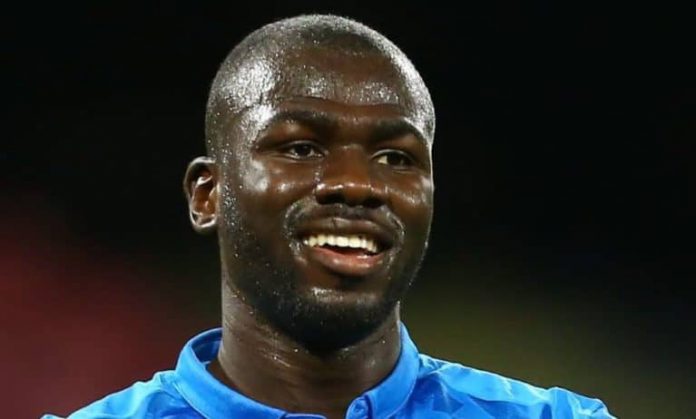 Napoli defender Kalidou Koulibaly is reportedly ‘tempted’ by a transfer to Chelsea during the summer window.

The Senegal international has spent the last eight years in Naples, making a total of 312 appearances in all competitions during a period when the club have regularly challenged for the Serie A title.

However, at a time when just a year is remaining on his contract, it appears that the 30-year-old will be allowed to depart the Italian giants for the right price.

Despite becoming a year older later this month, Koulibaly will not be short of suitors should he officially come onto the market, and Chelsea are seemingly ready to be proactive in the race for his signature.

According to Gazzetta dello Sport, the Blues are prepared to offer Koulibaly a significant pay-rise in order to convince him to move to the Premier League.

The report claims that the new Blues hierarchy are willing to hand the player a contract worth in the region of €10m per year, a substantial increase on what he currently earns at Stadio Diego Armando Maradona.

Furthermore, it is claimed that Napoli would prefer one of their key men to reduce his income as they look to lower their outgoings before the start of 2022-23.

Given his status and long-term commitment to the club, Koulibaly is unlikely to accept such terms, increasing the chances of a long-anticipated transfer.

The outlet suggests that Chelsea would need to pay as much as €40m (£34m) to reach an agreement with Napoli president Aurelio De Laurentiis.

From Chelsea’s perspective, they are ready to be proactive in their search for new central defenders, positions being left vacant by the departures of Antonio Rudiger and Andreas Christensen.