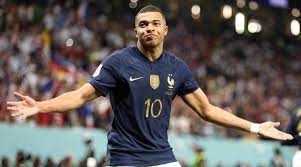 Vincent Kompany has heaped praise on Kylian Mbappe, comparing him to legends like Lionel Messi and Cristiano Ronaldo after a star turn for France. 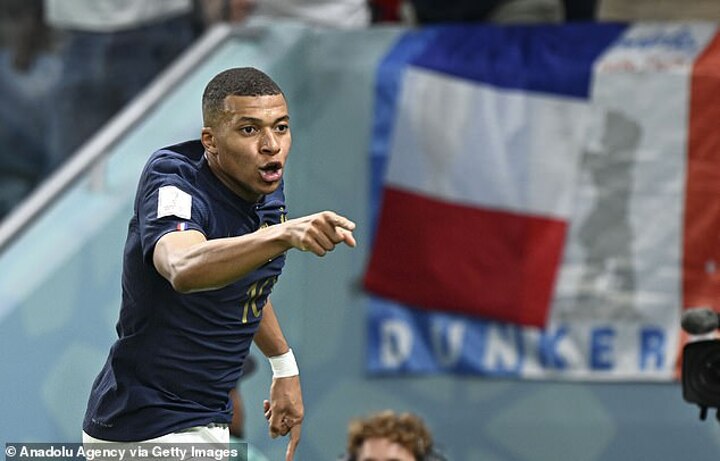 The 23-year-old superstar forward helped Les Bleus thrash Australia 4-1 in their World Cup opener on Tuesday night, with a goal and an assist for Didier Deschamps’ side.

But Burnley manager Kompany insisted football fans will only see the best version of Mbappe if he moves to the ‘best coach in the best league’ – which he believes is Pep Guardiola’s Manchester City, his former club. He said: ‘There are few players that give you that feeling: Ronaldinho, Messi, Ronaldo. You have no solutions. If he can keep doing what he does, it’s very difficult to limit a player like this… With France they have a big player who can do that.’

Kompany then had his say on Mbappe potentially leaving PSG, adding: ‘I think that is what we expect him to do. (But) he wants to win the Champions League with PSG, it will mean a lot to him.

‘Put the best player with the best coach in the best league in the world and I let you guess who that is! Manchester City, that’s when you’ll see the best version of him.’ 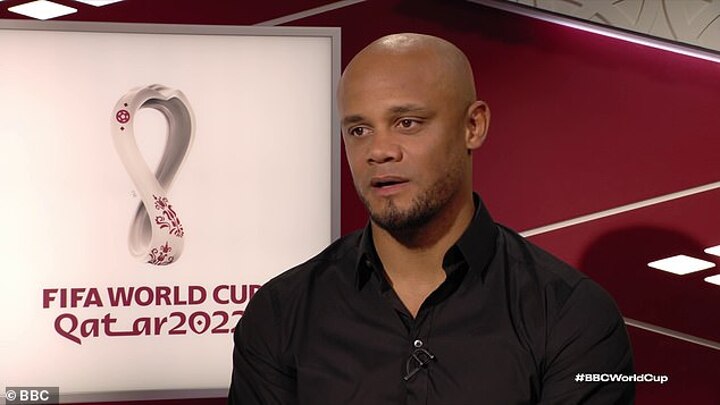 Kompany also labelled some of Mbappe’s traits as similar to former French strikers Thierry Henry and Nicolas Anelka, while fellow pundit Didier Drogba said there was a little bit of Brazilian Ronaldo Nazario in his play.

Socceroos winger Craig Goodwin gave the Socceroos a shock lead at the Al Janoub Stadium, before France roared back.

Adrien Rabiot equalised, with Mbappe’s strike bookended by a double from Olivier Giroud, who levelled Thierry Henry’s all-time goalscoring record of 51 for the country.