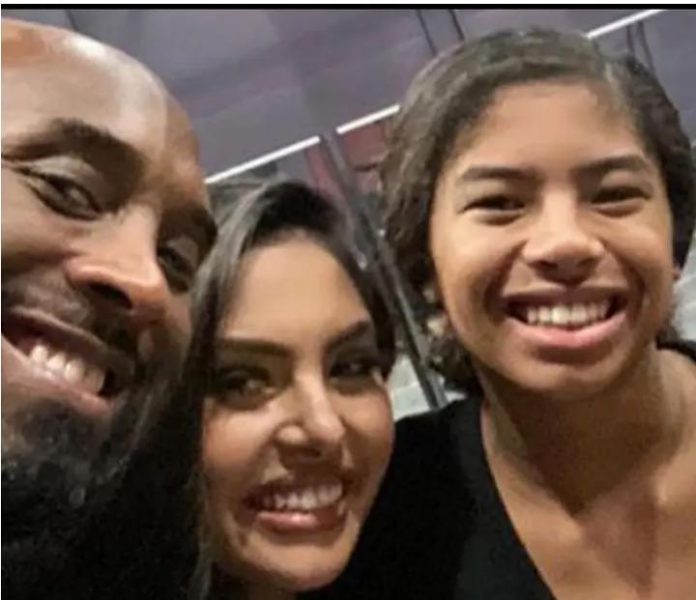 Vanessa, the widow of basketball legend, Kobe Bryant, has been awarded $16 million damages in a civil case over leaked photos of the helicopter crash that killed her husband, daughter Gianna and seven others in January 2020.

According to USA Today, a federal jury awarded Vanessa Bryant $16 million on Wednesday after an 11-day civil trial that went into graphic detail about gruesome photos that were taken and shared.

The verdict comes on the same day as Kobe Bryant Day (8/24) in Los Angeles, representing the jersey numbers the late NBA legend wore during his 20-year career with the Lakers.

“All for you! I love you!” Vanessa Bryant captioned a photo of herself, Kobe Bryant and daughter Gianna all smiling that she shared. “JUSTICE for Kobe and Gigi! 8•24•22.”