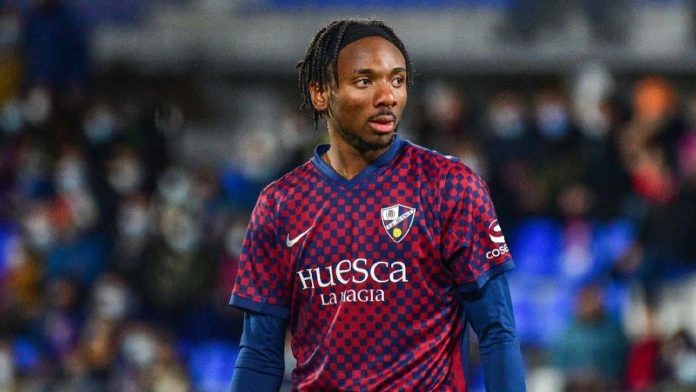 Allnigeriasoccer reports that SD Ponferradina were in talks with Nwakali over a deal and added that Portuguese football tactician José Manuel Gomes identified the 2015 U-17 World Cup Golden Ball winner as a priority signing ahead of the forthcoming season and contract negotiations were going on smoothly.

SD Ponferradina have been able to get the deal over the line, with the confirmation of his capture on Thursday, July 21.

The length and financial terms of the contract signed by Nwakali have not been disclosed by the Spanish second tier club.
The ASJ Academy product has LaLiga SmartBank experience, having played 42 matches combined for SD Huesca and AD Alcorcón, and was on target on four occasions.

Nwakali enjoyed loan spells at MVV Maastricht, VVV Venlo and FC Porto while on the books of Arsenal, where he spent three years.

The 24-year-old was a member of the Super Eagles squad to the 2021 Africa Cup of Nations this year, featuring in all their matches during the tournament in Cameroon with the exception of the round of 16 clash versus Tunisia.