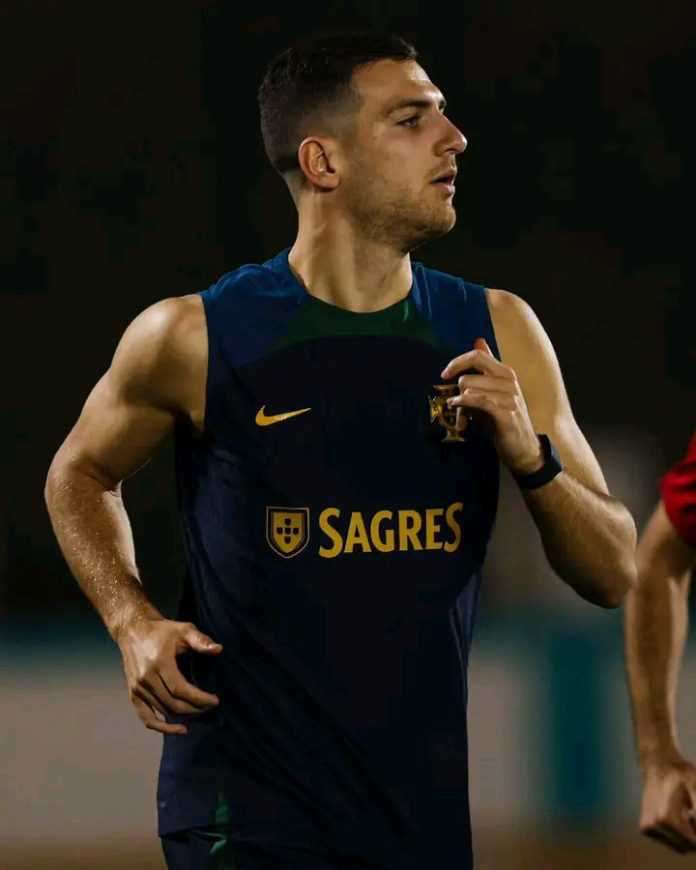 The Portugal international is set to enter new contract talks with United.

The defender has been in exceptional form for United so far this season, becoming a key figure in manager Erik ten Hag’s plans.

The Reds are keen to tie him down to a new contract.