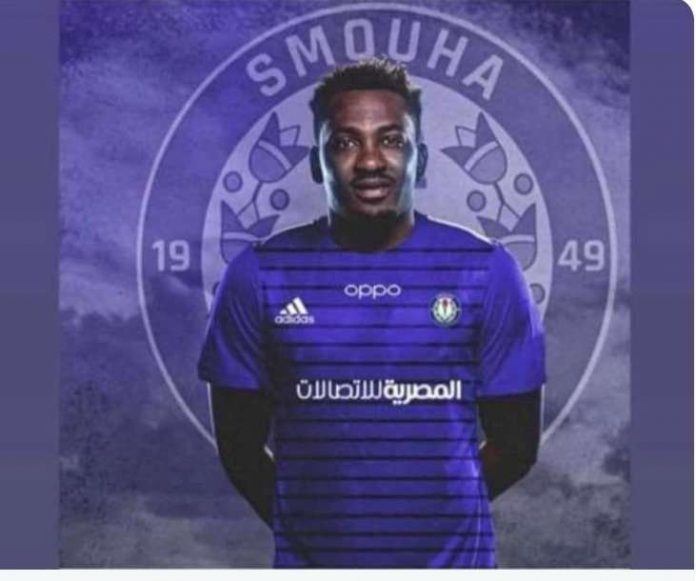 Ajayi had joined Al Nasr Benghazi last February after his deal at Al Ahly was terminated due to a series of injuries and the signings of Percy Tau and Luis Miquissone.

The 26-year-old signed for Al Ahly in 2016 from Tunisia’s CS Sfaxien, after having won the Olympic bronze medal with Nigeria.

He made a total of 161 games for the club, scoring 41 goals while providing 30 assists, and became a fan favourite, having guided the club to two CAF Champions Leagues, four league titles, two Egypt Cups, and two Egypt Super Cups.

Moreover, Ajayi was part of the Al Ahly team that won the 2021 Club World Cup bronze medal, netting a penalty against Palmeiras in the third-placed playoff.

As his short deal with Al Nasr came to an end this July, Ajayi will now return to Egypt through Smouha on a free transfer after signing a three-year contract.

Ajayi will also become the fourth Nigerian in Smouha’s squad alongside Jerome Philip, Abubakar Liday, and Sodiq Awujoola; however, it’s expected at least one of them to depart the club to make room for new signings.

Smouha currently sit sixth on the league table with 40 points from 27 games and will hope for better results next season after missing out on the CAF Confederation Cup spot to Future FC.