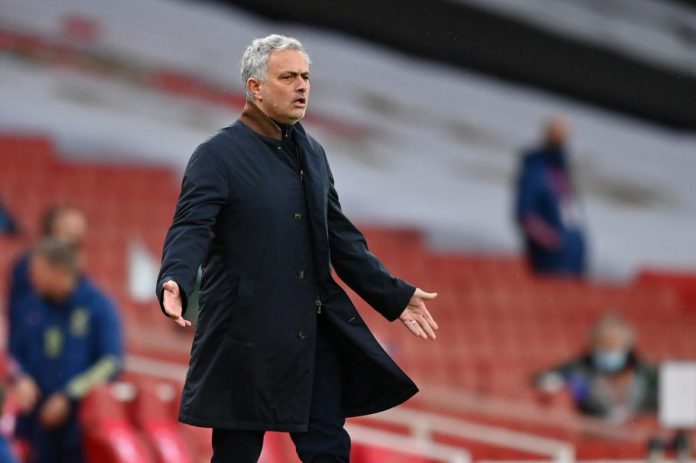 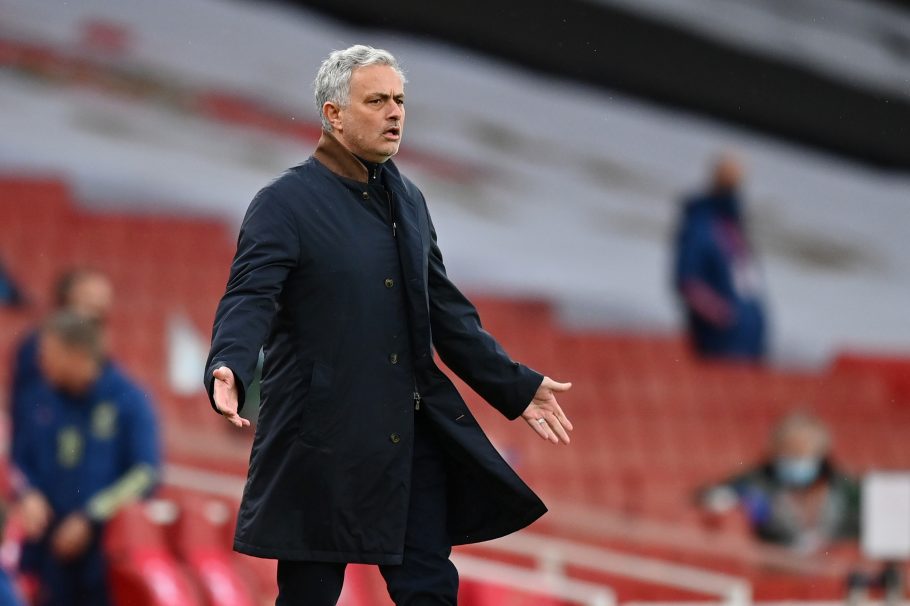 The pre-North London Derby comments on the part of Tottenham boss Jose Mourinho have come back to the fore in a major way this evening, on the back of the club’s defeat to Arsenal.

Mourinho and co. made the trip to the Emirates a short time ago, to renew hostilities with their most historic rivals.

The Lilywhites headed into proceedings amid a fine recent spell of form, having rattled off 5 successive victories across all competitions.

Despite confidence having no doubt been high in the club’s camp, however, Spurs’ subsequent display this evening painted the picture of a side in the midst of something of a crisis.

The visitors set up with a remarkably negative approach, evidently keen to invite pressure onto themselves, before hitting Arsenal on the break.

This culminated in the Gunners, for the vast majority of the clash, completely dominating the action at the Emirates.

Across the opening 45 minutes in particular, Arsenal simply looked on another level to their cross-town rivals, despite the evidence to this point in the campaign having of course proven to the contrary.

In turn, after striking the woodwork on a pair of occasions, it came as little surprise when the hosts eventually cancelled out Erik Lamela’s stunning opener on the stroke of the interval, through Martin Odegaard.

4 – Martin Ødegaard is the fourth player to score their first Premier League goal in a north London derby for Arsenal after Nicklas Bendtner (2007), Per Mertesacker (2012) and Lucas Torreira (2018). Folklore. pic.twitter.com/y3AsgNwSo1

The clash was then fully turned on its head just past the hour mark, when Davinson Sanchez was adjudged to have felled Alexandre Lacazette in the Tottenham box, allowing the Frenchman to dust himself down, before slotting away the ensuing spot-kick with aplomb:

And this is how the scoreline remained through to the final whistle, as Arsenal restored some pride, in the process dealing a potentially fatal blow to their rivals’ Champions League hopes.

On the back of proceedings coming to a close in the capital, meanwhile, a host of individuals have since unsurprisingly been targeted by the Spurs faithful.

Erik Lamela was given his marching orders despite being introduced off the bench, Davinson Sanchez, as outlined above, was guilty of giving away the telling penalty, and Gareth Bale provided absolutely nothing as an attacking threat across his time on the pitch.

It is another, however, who has been more heavily criticised than any other.

The individual in question? Jose Mourinho.

Spurs, after being reduced to 10 men this evening, actually went on to enjoy their finest spell of the clash.

The Lilywhites rattled the post through Harry Kane, and saw a brilliant Gabriel Magalhaes block prove decisive in keeping the hosts in front. 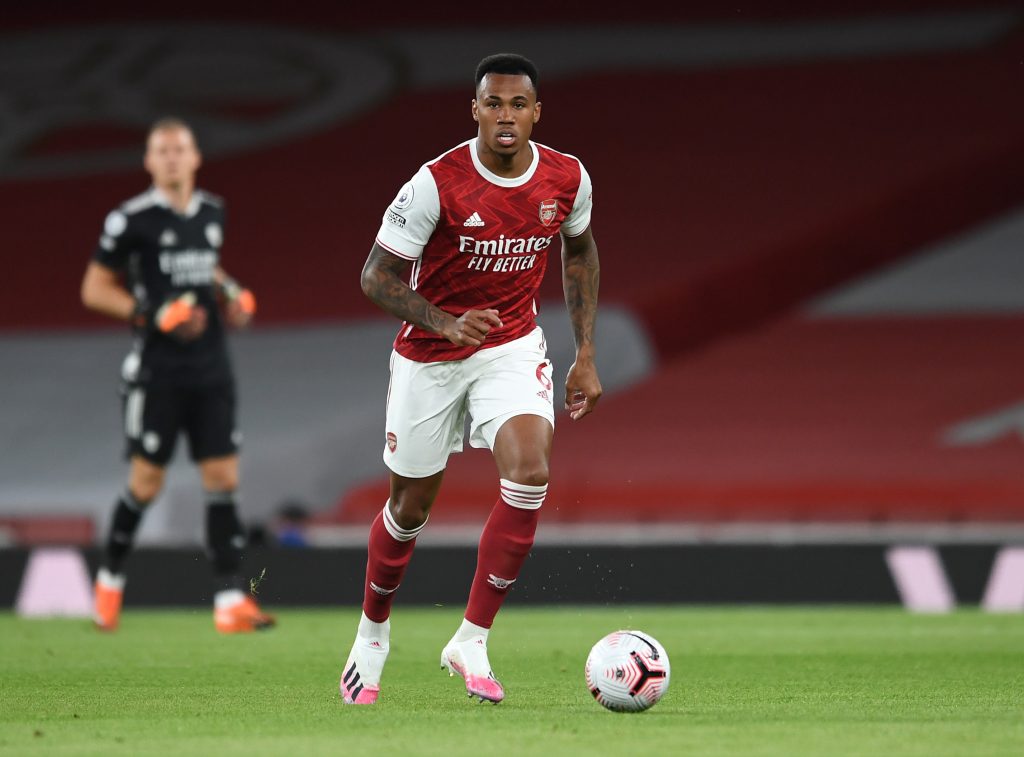 This only came, though, with the shackles having finally been taken off.

Mourinho set his side up in a completely and utterly negative fashion at the Emirates, stifling Spurs’ lethal offensive potential in the process.

Once the Portuguese’s tactics were thrown aside, and Tottenham finally decided to ‘have a go’, they looked more than capable of pinning Arsenal back inside their own half, to take something from the game.

And, as outlined above, such a poor showing from a tactical standpoint on Mourinho’s part has since seen the former Chelsea boss’ pre-match comments, in which he attempted to belittle Arsenal, come back to haunt the tactician.

Speaking during a press conference earlier this week, Mou jibed that:

‘If Arsenal was seven points ahead of us I would look to them but because we have seven points more than them, I don’t look down.’

What his side’s subsequent performance this evening proved, however, is that the Spurs boss evidently was looking down.

The Lilywhites did not set up to play their own game in the derby. Instead, they worked their approach around how Arsenal were expected to perform.

Mourinho, all told, simply let his side down on Sunday, and, when taking into account his premeditated digs at Arsenal, embarrassed himself in the process.