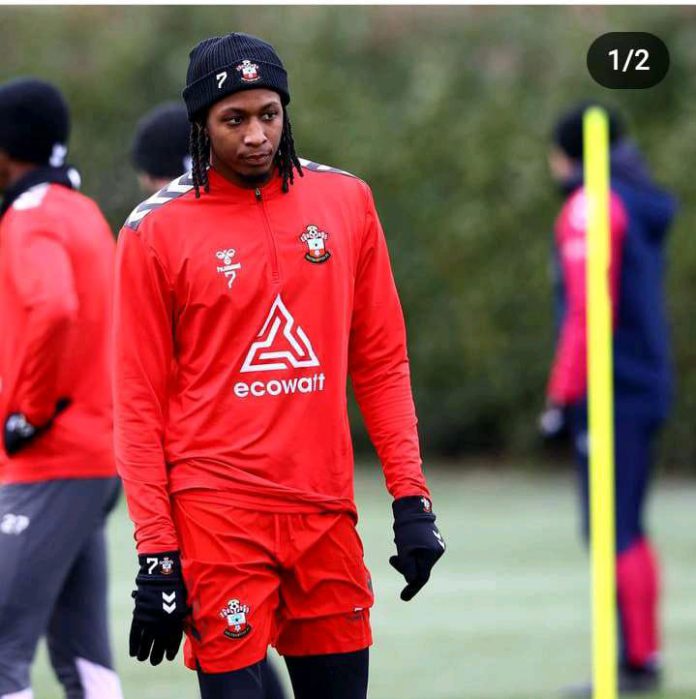 Aribo has started only once in the league under the former Luton Town boss and he failed to get on the pitch in each of his side’s last three games. He did play 87 minutes of the Saints’ 2-1 FA Cup win at Crystal Palace but that performance hasn’t led to increased opportunities.

Jones told the Daily Echo: “We’ve got a lot of midfield players, a lot of people. So we’re just trying to find a balance in there where we get the best out of everyone.

“Joe has been been a little bit of a victim but he’s played well. He came into the game against Crystal Palace the other day and had an impact.

“So he’s been a victim of a few things really but looks, we like Joe and Joe trains hard. He’s a great character in terms of everything. So it takes time, you know, and as I said, we’re in the thick of it now in terms of games so I’m sure Joe will contribute.”