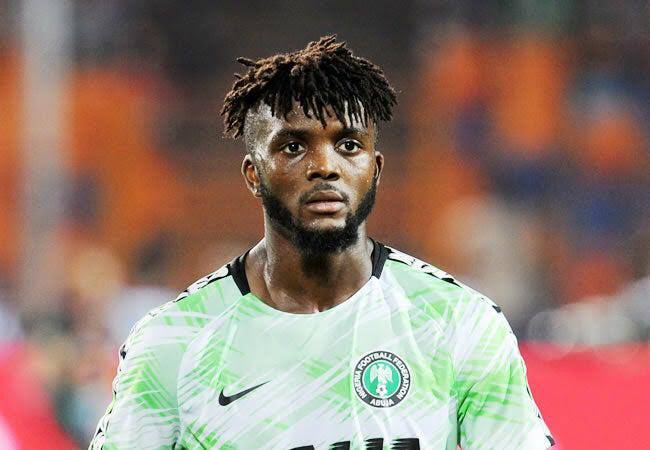 “It was a good test for us because we have a bigger task so the game was a big test for us but the problem if we lost the game which everybody is not happy about. We know we had a good game because everybody gave their best to ensure that we get a victory or a draw but at the end we lost. It was a good game because we could see the ability of everyone and know how to prepare for the World Cup.” This was his reaction when asked about his feelings after the lost against Cameroon on Friday.

And speaking ahead of the second game against Cameroon where he was informed by the Media Officer that he’ll get to start, the Boavista FC defender said:

“All the players are well prepared for the game,” he concluded.