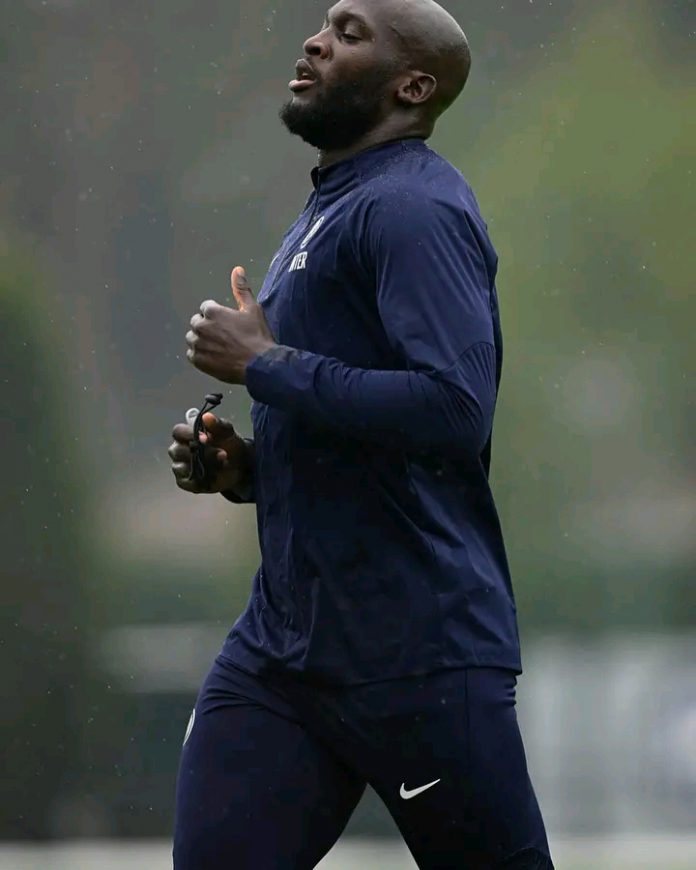 Bastoni was speaking after Thursday’s friendly win against Reggina.

“We raised the intensity against Betis and today [yesterday] it was important to put game time under the belt to be ready on January 4,” said the Italy international.

“Lukaku needs time to get in shape. We are waiting for him and hopefully, he will help us in the second part of the season.”

The Belgium international played 88 minutes and scored one of Inter’s two goals.

The Nerazzurri’s resume the season on January 4 against Napoli at the Stadio Meazza.

“We can’t wait to start again. The game with Napoli will be crucial, we’ll play in the Champions League Round of 16. We are motivated and we want to do well,” added Bastoni.

“It’s important for everyone to get playing time because we have a busy schedule.”