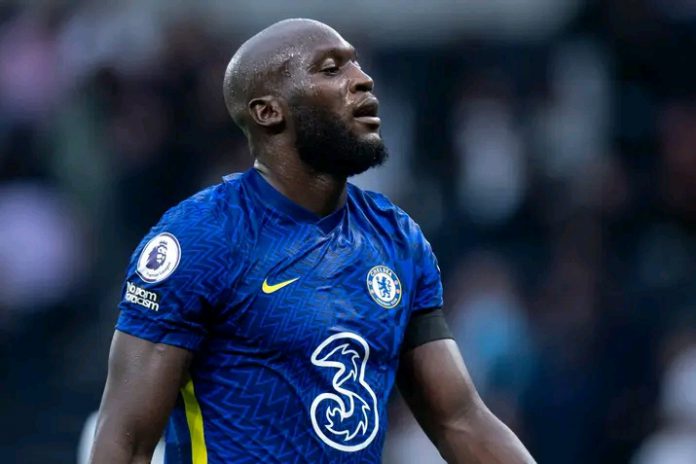 According report,despite Lukaku’s injury problems this season, the Nerazzurri wish to extend this season’s loan into a second term.

Inter and Chelsea are now haggling over a price, with the Blues seeking an €8m loan fee, plus €3m in bonuses. They also want Inter to take on €8.5m of the €12m in annual salary of a 29-year-old player.

Inter, in turn, want a reduction in payments for Lukaku’s current loan.

The Belgian has missed almost two months of action this season due to injury. In Serie A, he’s managed only 4 matches and scored one goal.