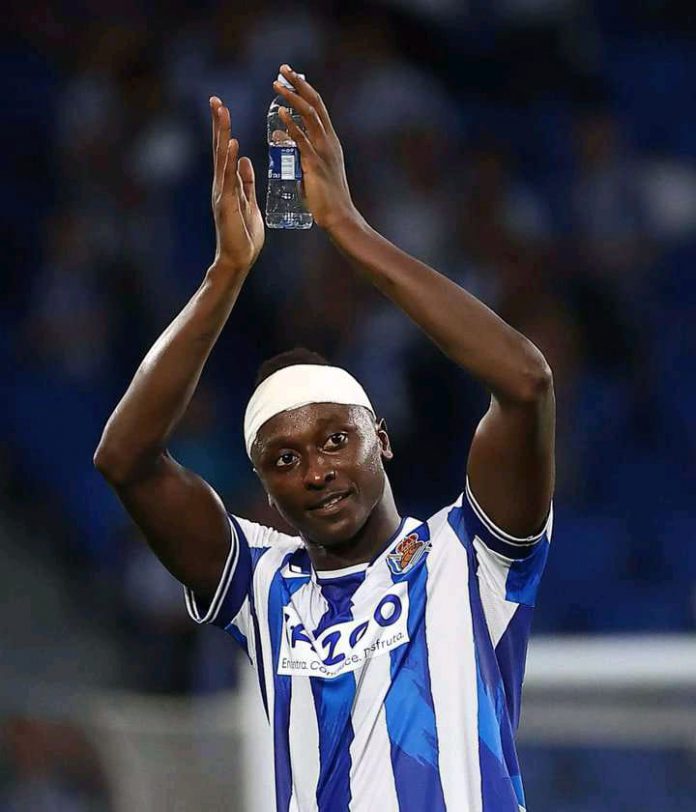 Lanky Nigeria forward sustained an injury in a league match against Getafe last weekend and he has been ruled out of the season.

He was scheduled to have surgery on Thursday and the operation has been successfully carried out.

According to the update from his club Real Sociedad, Sadiq will remain in the hospital until Friday or Saturday for proper observations.

“Sadiq underwent surgery this morning. The operation was successfully carried out with no issues. He will remain in the hospital until Friday or Saturday, depending on his evolution”, the club said.

The injury has officially ruled him out from the Super Eagles International friendly matches lined up for the remaining part of this year.