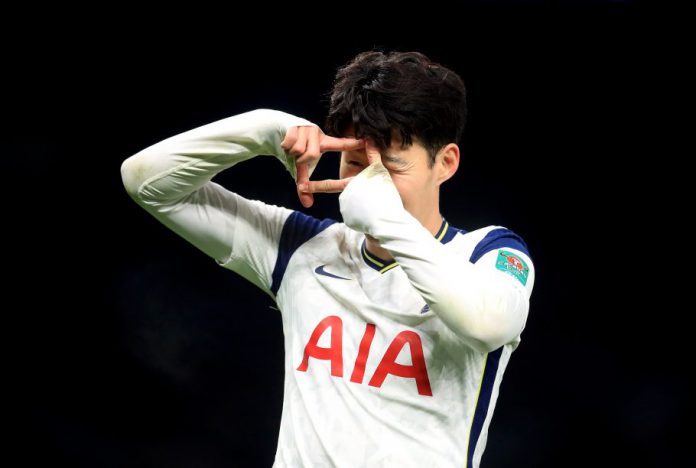 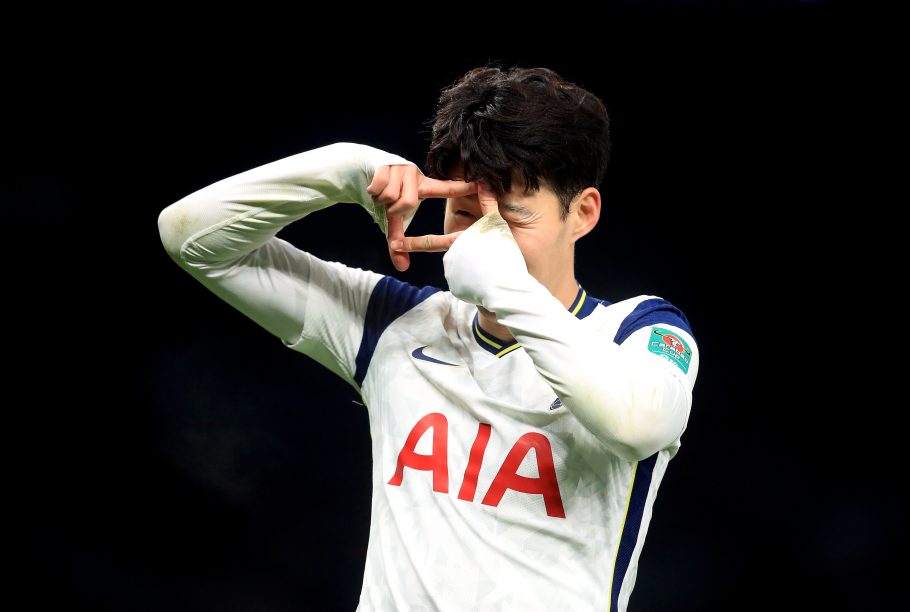 Tottenham were of course back in action a short time ago, in the latest Premier League edition of the North London Derby.

The visitors headed into proceedings aiming to make it 6-straight wins across all competitions, keeping alive their push for a top-4 spot in the process.

When all was said and done at the Emirates, however, a sub-par display eventually saw Spurs put to the sword by 2 goals to 1.

Erik Lamela put the Lilywhites in front in spectacular fashion just past the half-hour mark, directing a stunning Rabona effort beyond the clutches of Bernd Leno:

Arsenal, though, after rattling the woodwork on a pair of occasions, were eventually rewarded for their efforts with an equaliser on the stroke of the interval.

Martin Odegaard was the man responsible, capping off a fine week with his first Premier League goal from close range.

4 – Martin Ødegaard is the fourth player to score their first Premier League goal in a north London derby for Arsenal after Nicklas Bendtner (2007), Per Mertesacker (2012) and Lucas Torreira (2018). Folklore. pic.twitter.com/y3AsgNwSo1

And the clash was then turned on its head 20 minutes into the 2nd-half, as Alexandre Lacazette lashed home from the penalty spot, securing all 3 points for the Gunners in the process:

On the back of the action coming to a close in north London, with Spurs having both seen a spot-kick awarded against them, and been reduced to 10 men, it subsequently came as little surprise to see Jose Mourinho take aim at the standard of officiating in the derby.

First, when drawn on the penalty incident during his immediate post-match interview, the Portuguese explained:

‘It was a mistake by Michael Oliver.’

‘I’m very unlucky with him (referee Michael Oliver). My record with him on penalties is astonishing. Chelsea, United, Tottenham, doesn’t matter.’

‘I’m very unlucky with such a good referee.’

Mourinho then continued to air his grievances with Oliver during his post-match press conference, revealing his opinion that ‘the only thing worse’ than his side’s abysmal first-half display was the decision to award a penalty to Arsenal:

Last up, meanwhile, was an injury update on Heung-min Son.

Wide-man Son was forced off early in the action at the Emirates, after going to ground clutching his hamstring.

And Mourinho went on to admit that, as things stand, he is unaware of how long the South Korean may be out for, confirming that Son’s issue was indeed a muscular one:

“I don’t know how long it is. It’s muscular. Muscular is usually not easy. He’s normally a guy who recovers quickly. It’s an accumulation of matches. I gave him 30 minutes rest in the last match, but it’s still 60 minutes.”#THFC ⚪️ #COYS pic.twitter.com/tw2Vsi6YXb

‘Ramaphosa must fall on his own sword and just resign’ –...