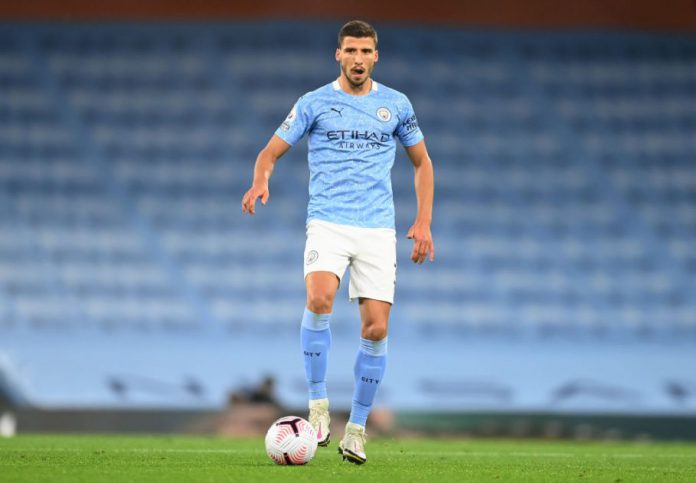 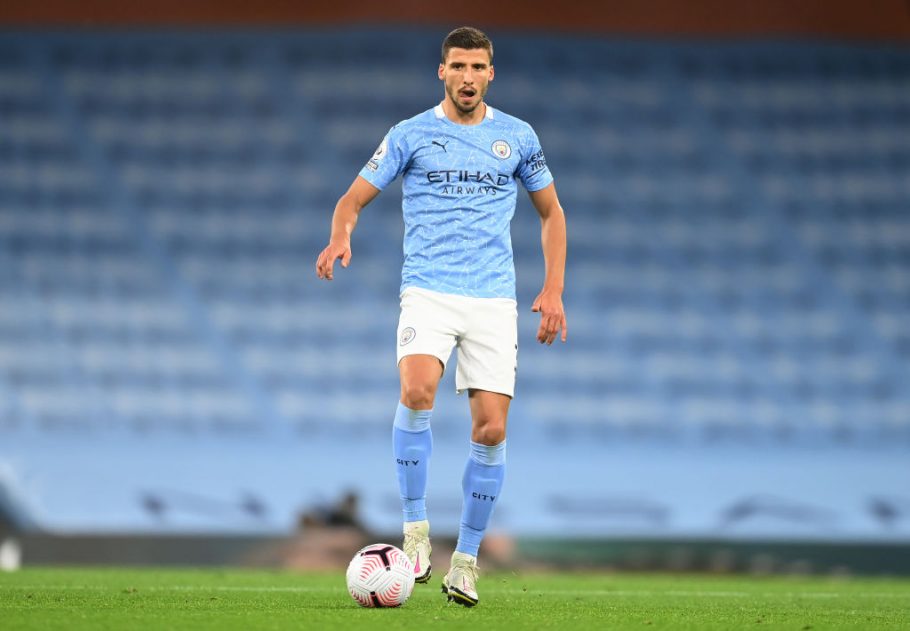 Manchester City defender Ruben Dias signed for the northwest club from Benfica in the summer and has transitioned to the Premier League seamlessly to become one of the season’s best players.

A Manchester City side which was in need of defensive reinforcement after losing the previous league title race to Liverpool, had identified the perfect man in Dias to take them to the next level.

City have always been offensively brilliant but issues at the back have seen them drop points and fail to progress through the Champions League. With Dias, they have been utterly transformed. In yesterday’s 1-0 win over Arsenal, Dias was highlighted yet again as a key factor in the victory.

This has led to many on social media calling for the Portuguese international to be made Player of the Year this season.

Let me make it clear, Ruben Dias deserves the POTY and there’s no two ways about it.

Give that PFA POTY to Ruben Dias right now pic.twitter.com/OWoLpCUL2W

Guardiola has himself not hidden his admiration for the central defender going on record a number of times to praise the former Benfica man.

“Absolutely, so far,” said Guardiola when asked if Dias had been one of the best signings he has made.

“He settled in immediately. He is a guy who lives 24 hours for his profession. Everything he does on and off the pitch – eating, sleeping, recovering – is to be perfect for the 95 minutes of the game.”

LIVERPOOL, ENGLAND – FEBRUARY 07: (THE SUN OUT,THE SUN ON SUNDAY OUT) Ruben Dias of Manchester City bring down Mohamed Salah of Liverpool in action the penalty box during the Premier League match between Liverpool and Manchester City at Anfield on February 07, 2021 in Liverpool, England. Sporting stadiums around the UK remain under strict restrictions due to the Coronavirus Pandemic as Government social distancing laws prohibit fans inside venues resulting in games being played behind closed doors. (Photo by Andrew Powell/Liverpool FC via Getty Images)

“It depends on him to maintain it. Hopefully we can help him to grow.”

The impact he has made has been comparable to that of when Liverpool signed Virgil van Dijk from Southampton which propelled them towards their first Premier League title.

Whilst City certainly have not experienced a title drought quite like Liverpool, it did seem for a moment that’s a Reds dominance would soon form over the league until the arrival of the defender in Manchester. 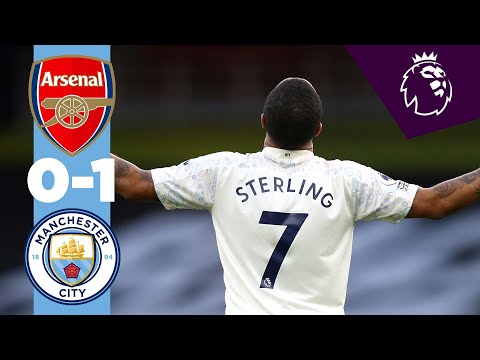 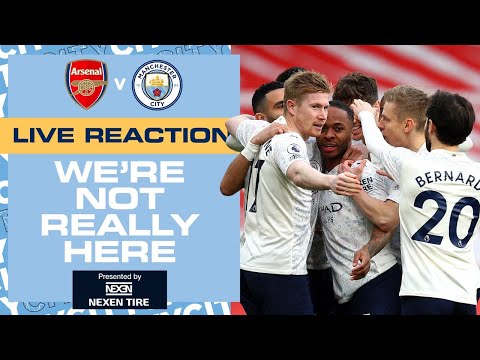