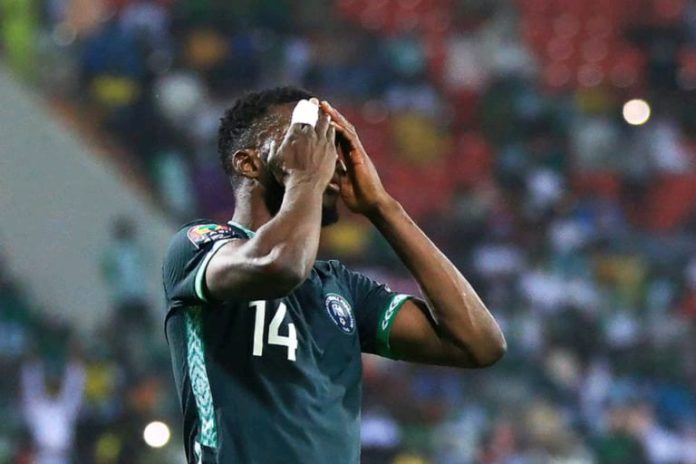 The agent of Nigeria international forward, Kelechi Iheanacho will likely face a case of assault after allegedly punching the president of Spanish side, Rayo Vallecano.

Rayo Vallecano president, Martin Presa has claimed he was assaulted and left hospitalized by a football agent as he negotiated a deal to sign Espanyol striker, Raul de Tomas last month.

The agent in question, according to several reports is Ivan Garcia, who works for the agency ICM Stellar, for headbutting him during a meeting in Madrid in August.

In the police report, which was revealed by COPE on Friday, Presa said things turned ugly when he accused the agency of damaging their own players’ best interest.

Presa told Partidaso Cope: “It was a completely unexpected headbutt. It was the action of criminal, a very cowardly action and a very s***** action. Because if he gives me warning, then we fight.”

Stellar, Presa added, wanted commission from the deal which he was not willing to pay because he had not contracted them to play any role in the operation.

At that point, it is alleged Garcia, one of seven people present at the meeting, stepped forward and “unexpectedly and violently” assaulted the Rayo chief.

Chaos in classrooms caused by ‘jam and peanut butter’ children