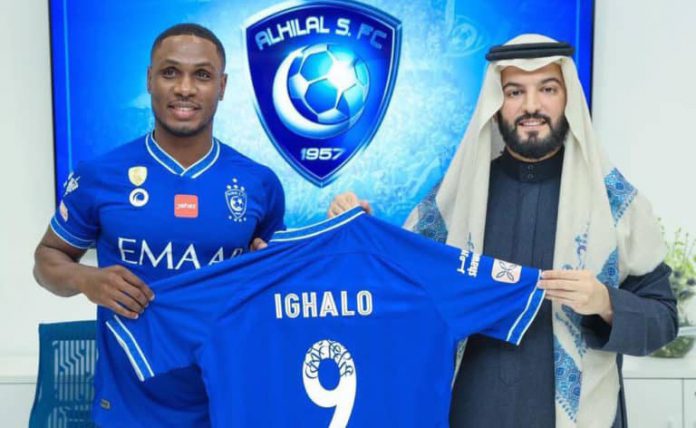 The striker who just completed his switch from Al Shabab on Saturday, featured in the friendly game against Al-Fateh at the King Fahd International Stadium.

Ighalo scored in the second half to give the Leonard Jardim’s side a 3-2 win and announced himself to the fans.

Ighalo is expected to make his first competitive appearance for the Asian Champions in FIFA World Club Cup game on February 6.

Ighalo scored 21 goals for Al-Shabab, before joining Al-Hilal who is currently fourth in the Saudi League. The Nigeria international signed until June 2023.

Gakpo again as Netherland beat hos to book round of 16...