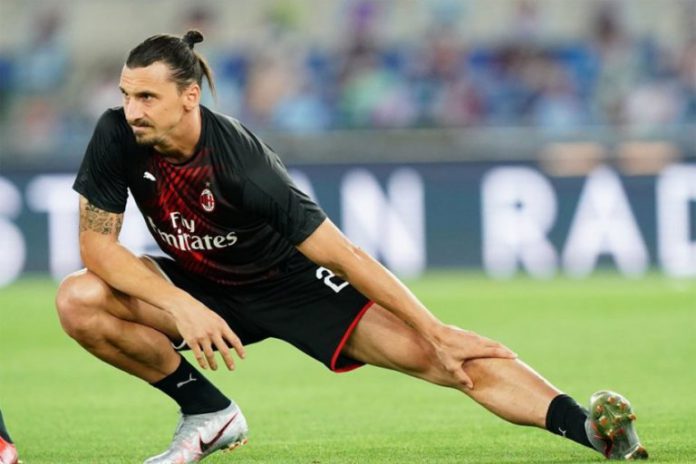 Question marks about the future of Zlatan Ibrahimovic continue to gather steam, as he will now spend another spell on the sidelines, a report claims.

It was reported that the knee overload sustained by the Swede will require specific treatment that will take at least 10 days which means he will be forced to miss at least 3 matches. Therefore, Ibrahimovic will miss the game against Genoa on Friday in the league, on Tuesday 19 in the second leg of the Coppa Italia semi-finals against Inter and also against Lazio the following weekend.

The 40-year-old’s injuries are becoming much more frequent this season as he has played only 19 matches in the league for an average of 50 minutes per game, and the feeling is that retirement at the end of the season cannot be excluded.

The hope is that Zlatan can have himself a great career finale and to give Milan a trophy at the end of the season but in the meantimes Milan are waiting for him both to return to the field and to make a call on his future.

Passing cold front to be accompanied by strong winds in parts...

The latest on Giovani Lo Celso ahead of Tottenham vs Dinamo...