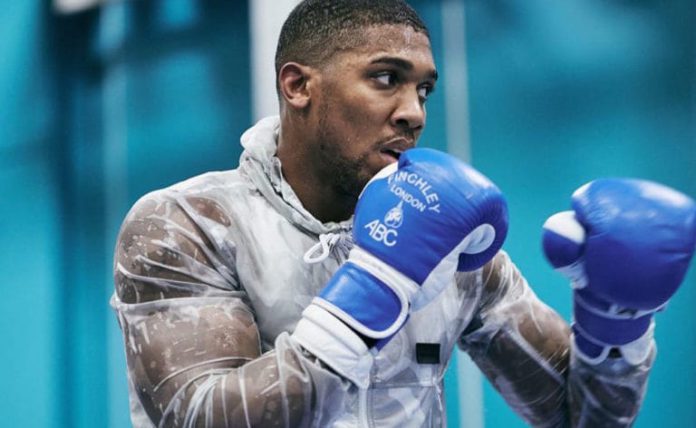 The talks between Fury and Joshua’s teams reached a seeming close when contracts were sent for the fight on December 3 in Cardiff, but all was not as it seemed.

Eddie Hearn has explained how the initial contract for Tyson Fury vs Anthony Joshua was not what he expected, before assuring fans that it is now looking better.

Fury’s promoter Frank Warren sent paperwork to Joshua’s team earlier this month for a December 3 heavyweight title fight at the Principality Stadium in Cardiff. The headline was that the purse split would be 60-40 in Fury’s favour, but other unspecified terms were not to Hearn and Matchroom Boxing’s liking.

However, they have restarted negotiations and the new deal appears to be more favourable, with Hearn insisting that the likelihood of the fight happening is now “positive.” He expects the negotiations to continue a little while longer, but admits they are facing time pressure to announce and properly promote the event.