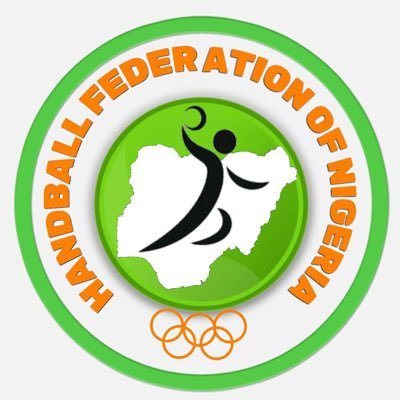 The reelected President of Handball Federation of Nigeria, San Ocheho said the new board would return to the grassroots to ensure a good development of players since it is the only factor needed to produce players.

Ocheho said, “I thank the handball family for entrusting me with this responsibility for another four years.

“I believe now that we have won, we need to sit down and think for the future. We have good four years to raise the game of handball.

“I believe our concentration will be on developing the sport of handball. In the last four years, we did our best to ensure that the game at the grassroots was featuring,” he said.

Ocheho said in his last administration they were able to get sponsors to support the federation’s activities.

“We were able to introduce some sponsorship in our premier league, and we have the Sokoto state government who has also sponsored the under-12 and under-15.

“Also, Edo has committed itself into sponsoring the national division one league.

“From the sponsorship perspective we have been able to do lot and we intend to bring more sponsors on board,” he said.

The HFN President added that the federation would also aim at developing the standard of the technical crew of the national teams.

84 Krugersdorp suspects back in court today