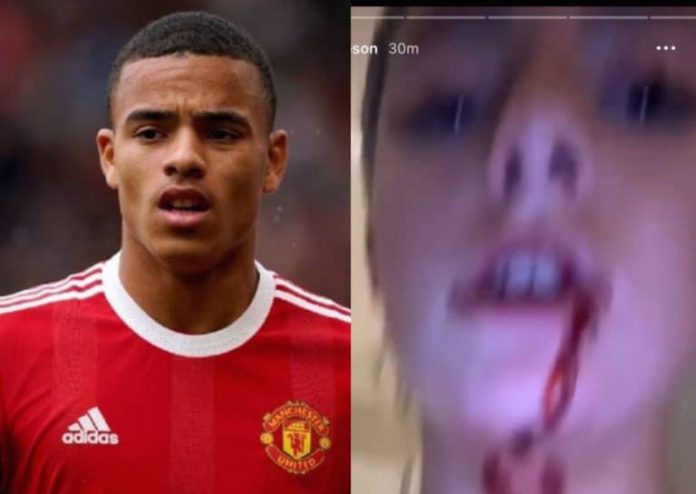 Manchester United player Mason Greenwood has been arrested on suspicion of rape and assault. A woman on Sunday morning accused Greenwood of physical violence and police have confirmed the 20-year-old England international remains in custody as enquiries continue.

The allegations made against Greenwood, which included a video, photographs and voice notes, were released on Instagram on Sunday morning and were deleted shortly afterwards.

Manchester United have suspended Greenwood and said he will not return to training or play matches “until further notice”.

“An investigation was launched and following enquiries we can confirm a man in his 20s has since been arrested on suspicion of rape and assault. “He remains in custody for questioning “Enquiries are ongoing.”

A Manchester United statement earlier on Sunday said: “Mason Greenwood will not return to training or play matches until further notice.”

The club earlier said they “do not condone violence of any kind” and had been made aware of the allegations on social media but would make no further comment until the “facts have been established”.

Greenwood, 20, from Bradford, has played 129 times for Manchester United, including 24 appearances for the club this season. He has one England cap.