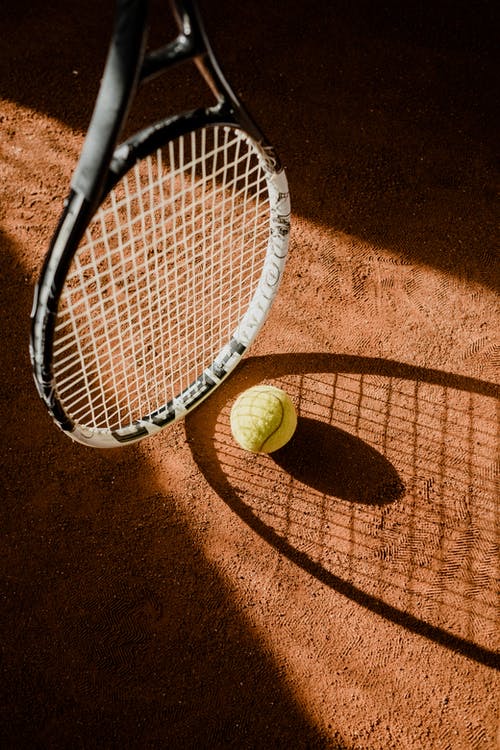 Date for commencement of the maiden edition of Major General Adeyinka Adebayo South-West Tennis Masters billed to hold in Ekiti State has been fixed.

The tennis event being sponsored by Otunba Niyi Adebayo, the Minister of Industry, Trade and Investment, and organized by Ekiti State Tennis Association is slated to serve-off from May 17th – 21st, 2021 at the Ekiti State Tennis Centre, Trade Fair Complex, Ado Ekiti.

According to the Chairman, Ekiti State Tennis Association, Yemi Owoseni in chat with sports writers, he disclosed that preparations towards the hosting of the five days tennis masters event have reached advanced stage.

Owoseni, who also is the Vice-President, Confederation of Africa Tennis (CAT) Zone Two revealed that the tennis event is sponsored by Otunba Adebayo as part of his contributions to the development of the racket game in Ekiti and Nigeria at large.

Furthermore, the Board Member, Nigeria Tennis Federation (NTF) stated that the Adebayo masters would be for senior tennis players across all the six states of the south-west, namely Ogun, Oyo, Ondo, Osun, Lagos and host state, Ekiti.

He confirmed that this competition would further enhance the growth and development of senior players in the south-west in the comity of players in Nigeria and Africa too.

“This tennis master is meant for players in the south-west states, and it will help them to examine their level and to prepare them ahead for other national tournaments before the year ends.

“Our sponsor, Otunba Niyi Adebayo, a former Governor of the state who also is the Minister for industry, trade and investment has greatly shown commitment as tennis advocate and lover’s of the game for years. His passion for the growth and development of the game are immeasurable.

“The tournament will be organised by the state tennis association and lots of prizes will be won by players. By my estimation, I am expecting nothing less than 30 senior players from all the south-west states for the event.

“It is well known that Ekiti is the home of tennis in Nigeria and we are going to showcase our hospitality to all our guests during and after the competition.”