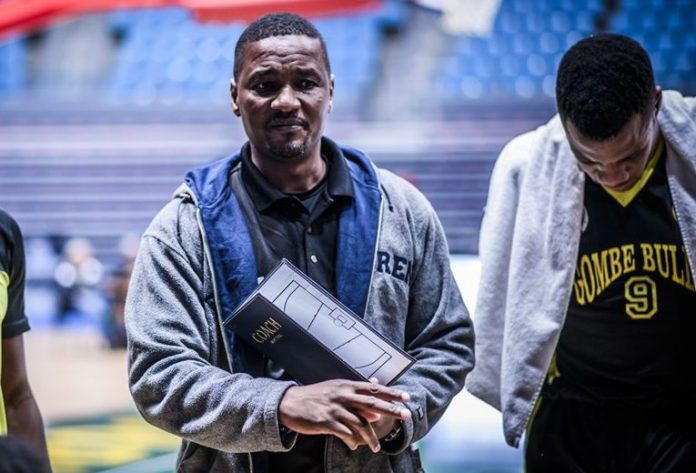 Mohamed Abdulrahman, the former assistant coach of Nigeria’s Men basketball team D’Tigers, has warned the squad not to rest on their oars after pulling a shock and historic victories against Argentina and USA in recent warm up matches in Las Vegas.

D’Tigers recorded a 94-71 scoreline against the world number 4, Argentina on Monday night and beat the top ranked country in the world USA 90-87 points over the weekend and Abdulrahman told the Nigerians not to allow themselves to be carried away with both victories as the Olympics will be a different ball game.

“The victories are no doubt a huge boost to the team’s confidence but they must not allow the wins to go into their heads,”.
“The fact is that the two teams the USA and Argentina may not have fielded their best players and are just using the warm up matches to prepare,” he said.

He added that the team should be focused on seeing through performances like this at the Olympics proper so as to do well and come back with a medal at the end of it.

The coach Mike Brown tutored D’Tigers will still be playing a couple of friendly matches as part of their preparation for the Olympics.
The American coach pruned his initial 49-man list to 15 ahead of the friendly matches and the final list of 12 a man team will be names days before the 2020 Olympic Games in Tokyo.

The Nigerians are in Group B of the Games along with Australia, Italy and Germany and play their opening game against the Aussies July 25 at the Saitama Super Arena.