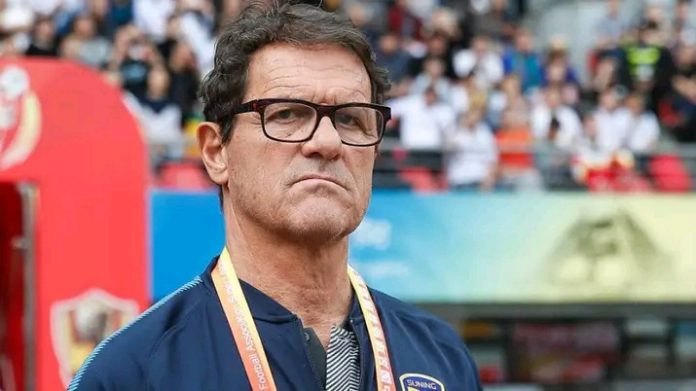 Capello was left unimpressed by the possession game many coaches employed.

He told Il Corriere della Sera. “I’ve heard about many systems, but everyone used the same one: a 9-1 that made teams defend as a unit and attack with many players. It’s useless to invent something else.

“Ball possession is the death of football; absolutely boring.

“Those carrying the ball have no responsibility with ball possession, while it takes courage to play vertically.”