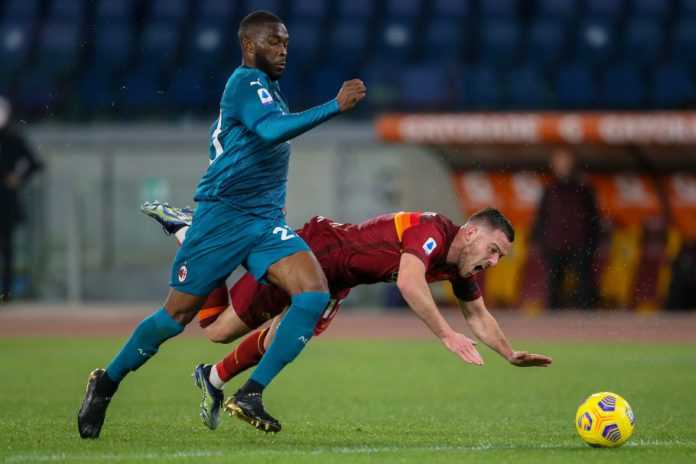 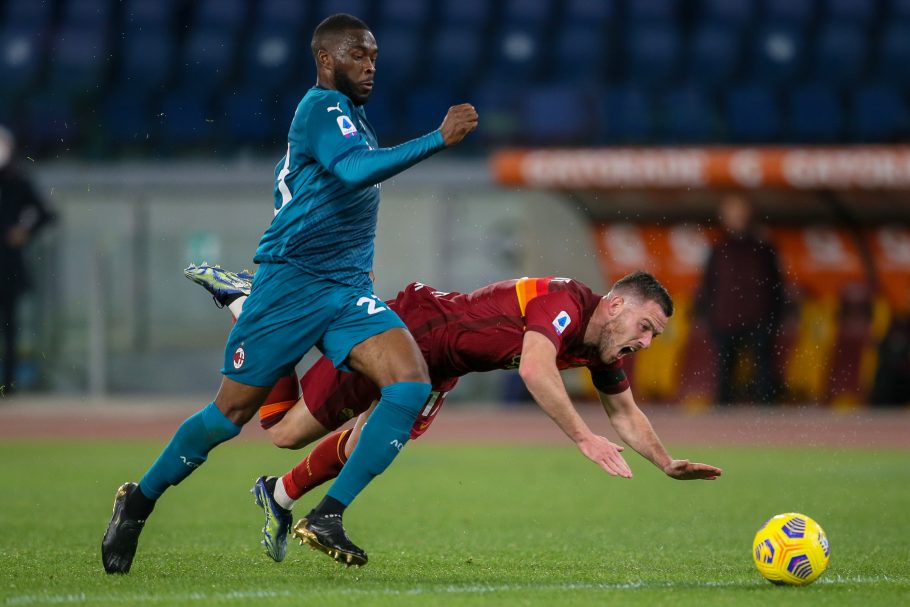 Chelsea’s Fikayo Tomori, who has been on loan at AC Milan since January, has said he hasn’t spoken to new manager Thomas Tuchel when asked during a press conference ahead of the Europa League clash with Manchester United.

Speaking on Tuchel he said, “Personally, I haven’t had anything from the manager himself but obviously he’s got his own players there to worry about so I’m sure it will be difficult for him to message me.

‘”It’s nothing that I’m worried about, I’m focused on here and I’m sure he’s the same at Chelsea.”

On the status of the mood at Chelsea he said, “Obviously I’ve spoken to people at Chelsea. They’re not only team-mates, they’re also friends so we all check up on each other to see how we’re all doing.”

“A lot of the time we’re not talking about football but about general life.”

“The mood in the camp there from what I understand is good. A lot of them are playing games, scoring goals and playing well so I’m sure it’s going well.” 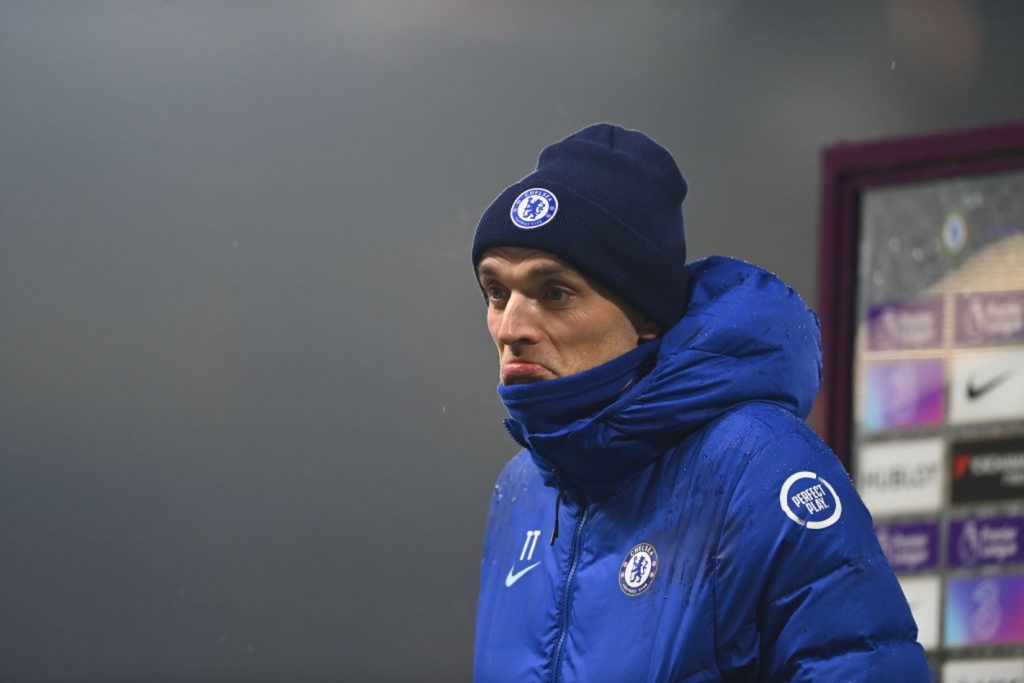 The Milan giants have an option to make the move permanent for around €25 million for the player who struggled for game time under Frank Lampard this season. He moved mere days before Tuchel’s appointment and we will never know if he would have been afforded the chances that Antonio Rudiger and Andreas Christensen have been since he arrived.

However, he has made an impact since joining AC Milan and received praise from Sporting Director and club legend Paolo Maldini.

Tomori said of the praise, “It’s a good feeling to hear something like this obviously gives me confidence, but I just want to carry on doing what I’m doing that’s got me to this stage and go even further.”

“I’m not really focused too much on what can happen in the future, it’s just more about me playing well for the team and doing what I can for myself right now and helping the team as much as possible. Then what happens in the future will happen, but obviously it’s very nice to hear that from one, if not the, greatest defenders to have played the game.” 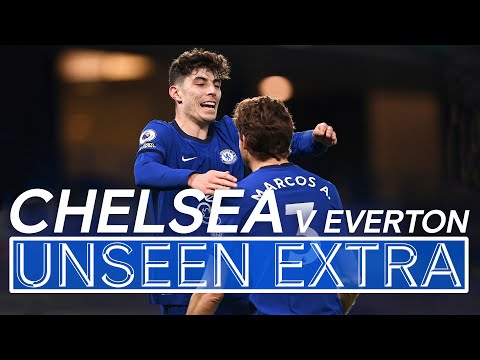 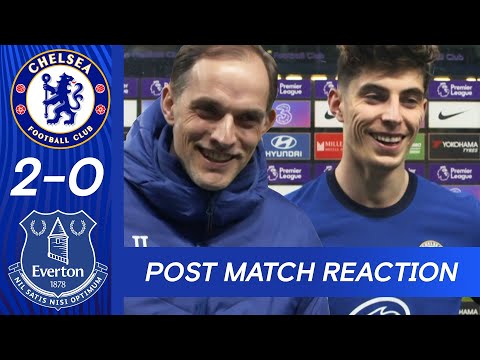 We want to win the Nations Cup in Cameroon says Pinnick