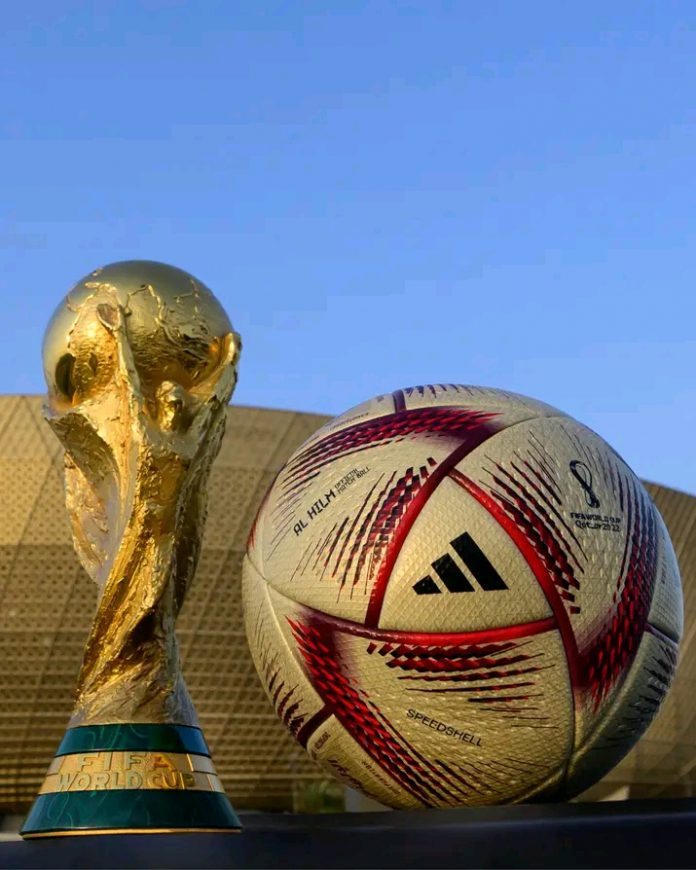 Fifa is to reconsider the format of the 2026 World Cup in the United States, Mexico and Canada, says president Gianni Infantino.

The teams will increase from 32 to 48 for the competition and were set to be divided into 16 groups of three, with the top two progressing to the last 32.

Infantino said that would be looked at after the “success” of the four-team groups at the 2022 World Cup in Qatar.

“Here the groups of four have been absolutely incredible,” said Infantino.

“Until the last minute of the last match you would not know who goes through.

“We have to revisit or at least re-discuss the format. This is something that will certainly be on the agenda in the next meeting.”

The group stages in Qatar included some exciting final games as countries tried to secure a top-two place to qualify for the last 16.

The four-team group format, with the top two going through to the knockout stages, has been used since the men’s World Cup expanded to 32 teams in 1998.

Matiangi and Kibicho’s security scaled down months after leaving office