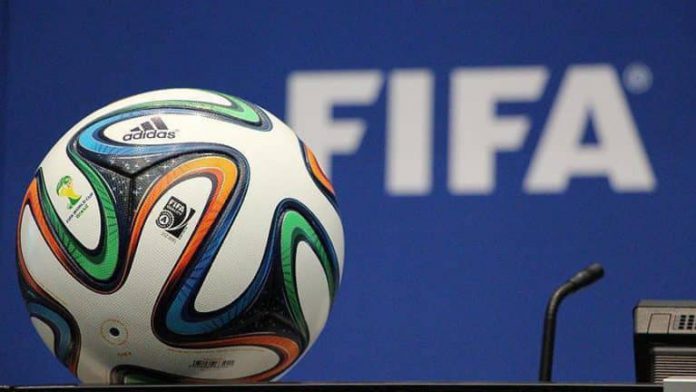 A virtual ceremony, held remotely for the second straight year because of the COVID-19 pandemic, will be hosted from FIFA headquarters in Zurich.
Votes from national team captains and coaches, fans and media worldwide will be collected from Nov. 22 to Dec. 10, FIFA said on Tuesday.
The best player awards in 2020 were won by Robert Lewandowski of Bayern Munich and Lucy Bronze, who played for Lyon and Manchester City that season.
The FIFA awards are separate from the Ballon d’Or awards organized by France Football magazine. They were combined from 2010 to 2015.
Liverpool’s Jürgen Klopp has won the FIFA men´s coaching award for the past two years and the last women´s soccer award winner was Sarina Wiegman, who has since moved from the Netherlands national team to England.
FIFA also awards prizes for the best goalkeepers, members of World XI teams voted by players, the Puskas Award for best goal, plus fair play and fan awards.